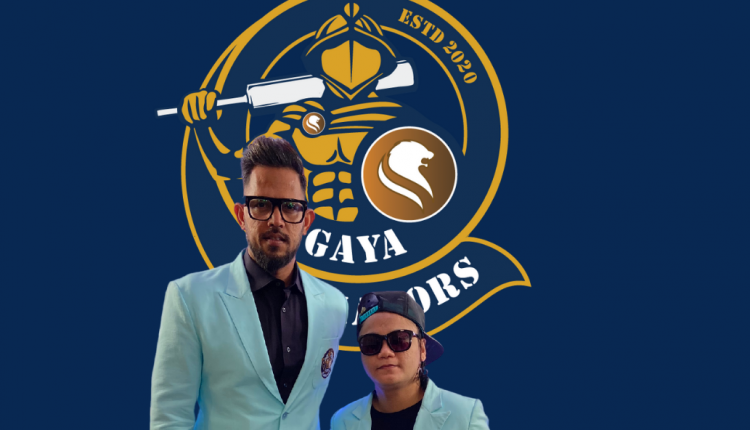 Ruel who came from Phillipines in the year 2000 to make his name in Bollywood has achieved immense recognition and awards for his choreography for the film ‘Jagga Jasoos’.

The other co-owner of Gaya Gladiators is Capt Rashid Khan, CEO and owner of Significant Sports.

“Rashid is a very nice and hardworking man who has many years of experience in the world of Cricket and its business. I was immediately convinced to be a part of this venture and his operations team is also very strong,” Ruel told the media on Thursday.

Rashid said he came to Ruel through common friends and realized that he is a guy who loves to promote new talent and give them an opportunity to perform on bigger platforms.

With a talented young squad led by Sanjay Kr Singh, the Gaya Gladiators will be looking to make a big impact in the first edition of the Bihar Cricket League.

A total of five teams are participating in the Bihar Cricket League. They are Angika Avengers, Bhagalpur Bulls, Darbhanga Diamonds, Gaya Gladiators and Patna Pilots.

The day-night matches will start from March 20 at the local Patna-based Urja Stadium and will be inaugurated by legendary cricketer Kapil Dev.

Two matches will be played every day.

Bihar House to start its own ‘Best Legislator Award’