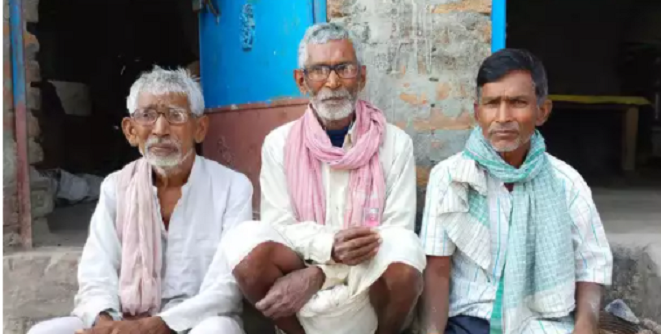 PATNA—Villagers in Bihar are curious to know about America, Africa, Germany, Russia and Japan who have been their neighbours for long.

But, don’t get confused—They are not the countries but the name of five brothers settled at a village in West Champaran district.

Of them, Russia and Germany have died but the rest three brothers are still alive doing agricultural works at their native village Jamdar Tota village in Bagaha sub-division.

Villagers said their cousin Aklu Sharma had joined the Indian Army in 1950 shortly after the World War-II came to an end.