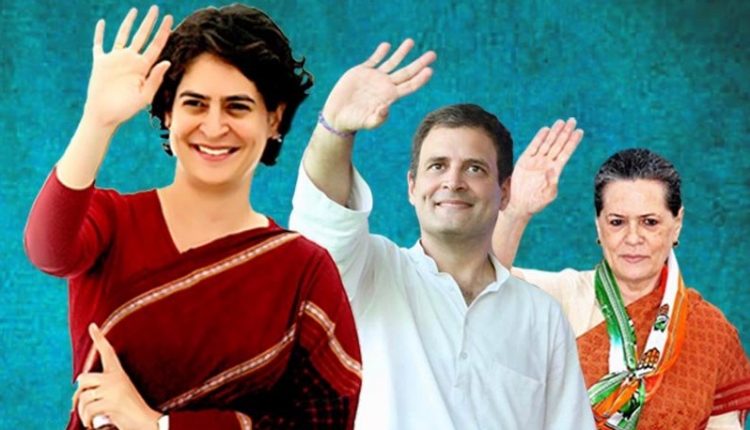 A feast hosted by senior Congress leader Kapil Sibal for the opposition parties on his birthday on Monday has triggered a fresh controversy with none from the Gandhi family joining the event, media reports have said.

Although the main objective of the event was to chalk out strategy against the ruling NDA government and uniting the opposition against the BJP in the 2024 elections, the absence of the Gandhi family questions its relevance.

This feast was organised at a time when Rahul Gandhi was on a visit to Srinagar and Priyanka is abroad. According to media reports, once again the issue of change in Congress arose during this feast.

This feast also assumes significance given the fact that Sibal is one of 23 senior Congress leaders who had shot off a letter to Sonia Gandhi seeking for complete overhaul in the organisation. The party was also attended by leaders like Anand Sharma who have raised questions about the future of Congress.

Leaders from the BJD, TDP and YSR Congress also joined the feast but what was more significant, Akali Dal was invited for the first time. It’s worth mentioning here is that Akali Dal parted ways with the NDA last year on the issue of agricultural laws.

As per the report, Sibal launched attacks on the government, alleging how every institution has been destroyed during its tenure and stressed on the on the need for all opposition parties to work with a clear focus.

Omar Abdullah said to make the opposition stronger, the Congress has to get stronger.

Man fakes children’s death to get back wife, lands in police lock-up