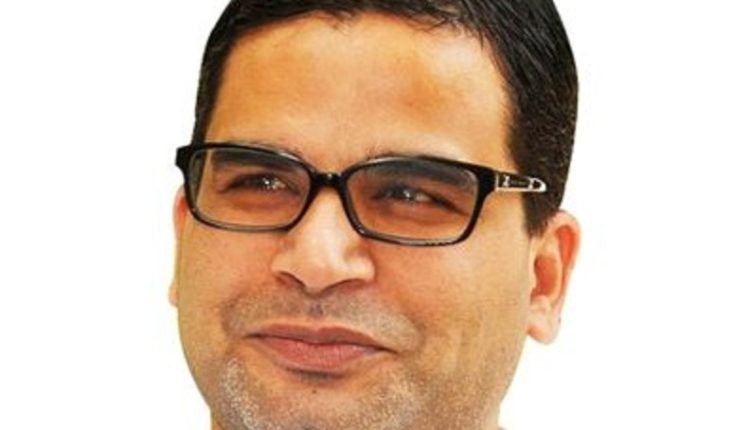 PATNA: In the end, it turned out to be the typical Khoda-Pahad-Nikali-Chuhiya-type story.

For the past several days, poll strategist Prashant Kishor had been talking about some “big announcements” through the media something which the newsmen thought like Kishor trying to join a new party or floating a political or apolitical forum to provide new alternative to Bihar—different from ruling NDA or the opposition Grand Alliance. But, this all turned out to be a big fuss in the end!

Kishor indeed held a Press Conference in Patna on Tuesday, well a fortnight after being expelled from the JD-U for going against the party line over the Citizenship Amendment Act (CCA) but stopped short of making announcement to join any party or launch a front. He only said he would launch “Baat Bihar Ki” campaign involving those who believe in the vision to see Bihar among the developed states in India.

However, he used the occasion to mount heavy attacks on his mentor and chief minister Nitish Kumar, and deride the BJP—the two for whom he worked in the past seven years. Especially he was more critical of Nitish and suggested him not to become a “pichhlaggu” (hanger-on) of the BJP.

“Nitish Kumarji will have to choose between Godse and Gandhi; he can’t go with both…I want to ask him whether he wants to lead or go on like a Pichhlaggu,” asked Kishor.

“Nitish Kumar for the first time is standing with those shouting ‘Godse Zindabad’. It was strange to see how the man who once stopped Narendra Modi coming to Bihar for joining party campaign was struggling hard to get just two seats from the BJP,” Kishor said.

He rejected the NDA’s charge that he only works for money claiming he had worked only against the BJP since 2015.

“In 2015, my company I-PAC (Indian Political Action Committee) worked for JD-U to defeat BJP. Then, we worked for the Congress in Punjab and UP, YSR Congress Party in AP and AAP in Delhi. Who is their opponent everywhere? It’s only the BJP?” he explained.

“Ham BJP ke khilaf hi hain (I am totally against the BJP),” he declared.