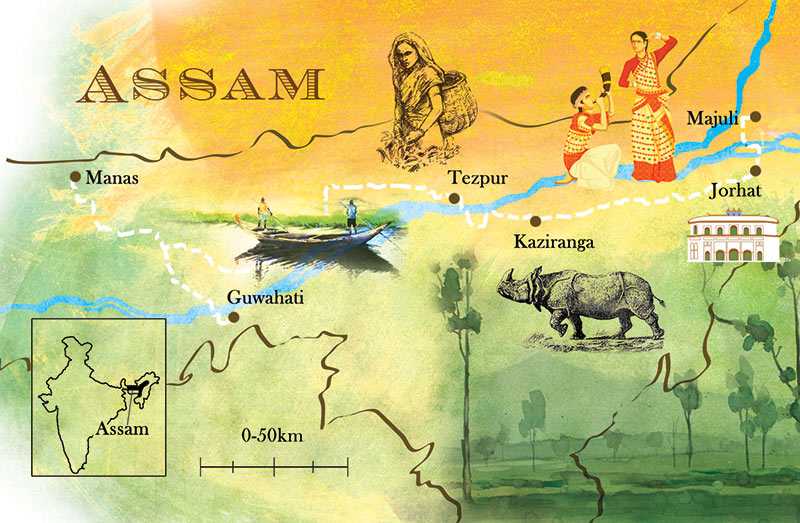 Guwahati: Patriotic People’s Front Assam (PPFA) has condemned the United Liberation Front Asom (Independent) for killing common people and then terming them as spies to the security forces.

The forum argues that it was an old trick of the militant outfit to murder someone first and then brand him/her as a secret agent to the government agency.

It may be noted that the Ulfa (Independent) led by Abhijit Asom and Paresh Asom, owned up the responsibility for the killing of Anteswar Mahanta (46), a local in Tinsukia district of eastern Assam with his son Karun (25), a former student activist.

The armed rebels belonged to the Ulfa(I) went to Mahanta’s residence at Simaluguri village on Monday evening and attacked him with indiscriminate firings, which also injured his son.

Both were taken to a nearby hospital, but they succumbed to injuries. By then the militants fled taking advantage of the darkness.

Mahanta, a village defence party head, was reportedly instrumental in anti-terroriem campaigns whereas his son was a former local leader of All Assam Students Union (AASU) who recently got married.

But  an emailed statement issued by Ulfa (I) publicity secretary Arunodoy Asom claimed that both of them ‘were operating as spies for the Assam police & Indian Army’.

“The Ulfa leaders are habituated with lying since long back. When the same group killed journalist Kamala Saikia in 1991 at a Sivsagar village, also termed him as a spy to justify their crime. Who can forget the brutal murders of Rashmi Bora, Sanjoy Ghosh, Girish Dev Choudhury etc by the same outfit also terming them as spies. So the
people of Assam must not forget the misdeeds of the militants,” said a statement issued by the PPFA.

The forum while urging the State chief minister (also in charge of home portfolio) Sarbananda Sonowal to take a serious note of the killings, appealed to the people to raise voices against all kinds of violence.

It has also fervently requested the mainstream media not to glamorize the killings in the name of ‘revolutionary journalism’.