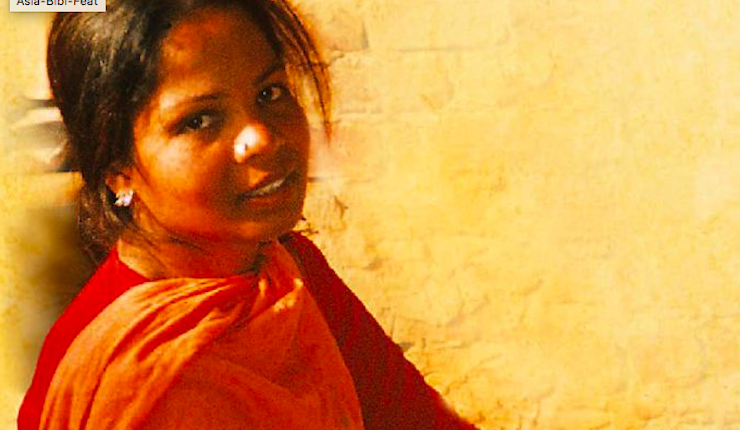 A Christian woman who was acquitted by the Supreme Court in a blasphemy case has left Pakistan to settle in Canada, media reports said on Wednesday.

According to reports, Asia Bibi flew to Canada where she had a very happy reunion with her family.

The woman had spent nine years in jail in blasphemy case until the top court in Pakistan acquitted her in the case last year.

“Asia Bibi has left the country. She is a free person and travelled on her independent will,” source in the Pakistan Foreign Office told Dawn News.

Media reports said Asia Bibi had been convicted in 2010 after she passed insulting remarks against Prophet Muhammad.

The woman was learnt to have been granted asylum by her two daughters in Canada where she already has arrived, her lawyer Saif ul Malook told the BBC.