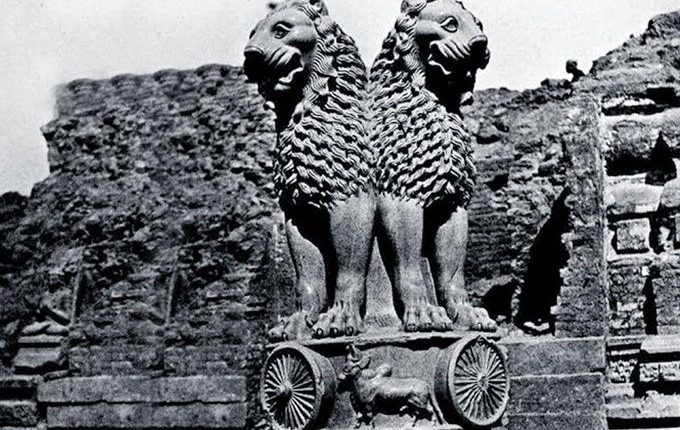 PATNA—Even as differences persist in the ruling NDA over various issues, the move to present ‘Ashoka the Great’, the Emperor of Maurya dynasty who ruled almost all of the Indian subcontinent from c. 268 to 232 BCE, has caused fresh tension between the Janata Dal United (JD-U) led by chief minister Nitish Kumar and the BJP in Bihar.

Trouble started after Padma Shree awardee and Sahitya Academy award winning writer Daya Prakash Sinha compared Ashoka with Aurangzeb suggesting that both were “cruel” rulers and committed lots of sins in the initial days. What has irked the JD-U is that Sinha describes himself as the national convener for BJP (Cultural Cell).

“If the BJP is hurt by the remarks of Sinha then how did he get the award? If they are really shocked they should put a ban on his book,” JD-U national president Lalan Singh said today. He also demanded that the Padma Shree and other awards given to Sinha be taken back. Singh described as the “perverted mentality” the move to show in poor light the great Emperor. “This is just not acceptable to us,” he asserted.

JD-U parliamentary board chairman Upendra Kushwaha also reacted very strongly and sought for action against the writer. “The use of indecent, abusive words by a party functionary for Chakravarti Emperor Priyadarshi Ashoka the Great who was the creator of Greater India, is highly condemnable,” Kushwaha said.

“In his book, Sinha has mentioned that Samrat Ashok was a ruthless King and ruler and has compared him with Aurangzeb…Ashoka is the pride of Bihar and such comparison may cause hatred in the society,” Jaiswal said in his complaint petition. He also denied Sinha happens to be the national convener of the BJP (Cultural Cell).

However, the JD-U has rejected this move as sheer eyewash. “Please don’t rub salt to our wounds. Everyone knows the fate of such complaints. We want you to simply support our demand to call back the awards (given to Sinha),” Kushwaha tweeted today.