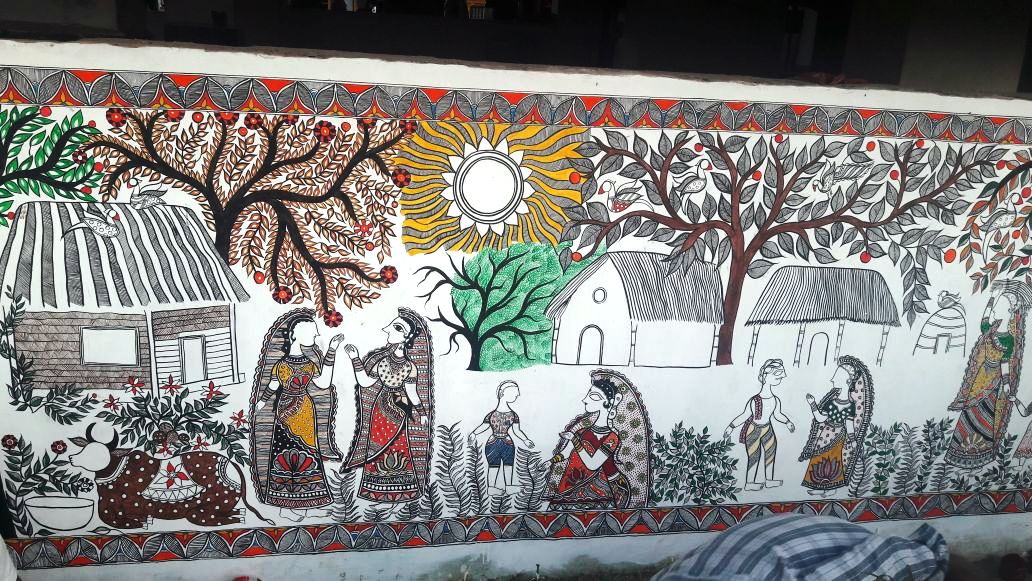 PATNA: Dozens of artists are working day and night to transform a dirtiest railway station in India with shades of paint without charging any money.

Authorities say more than 100 artists have been constantly painting the walls of the Madhubani railway station in Bihar to ensure it not only emerges as the “loveliest” station but also figures among the world’s cultural map.

The transform drive started after a survey conducted by the Indian railways found this northern Bihar station as the “dirtiest” railway station in the country.

The artists across all age groups and sex are painting the walls of the station spread over 7,000 square feet area with vibrant colours.

The splash of colours have brought alive the social-cultural life of Mithila on the walls of the railway station. 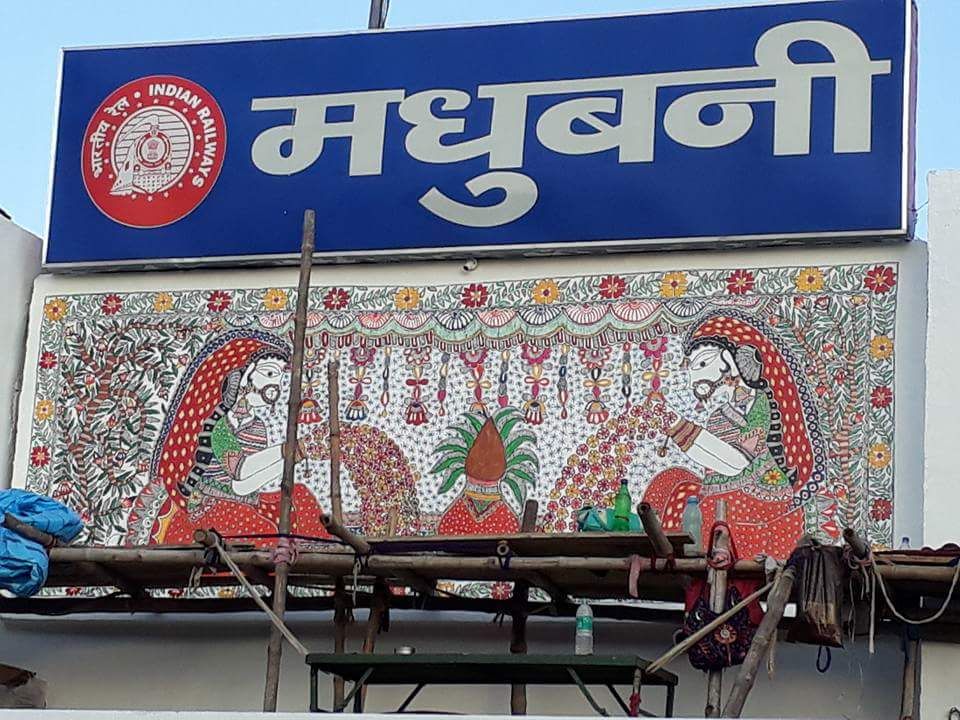 “I was once traveling by train when I came across only three paintings—one of them being incomplete—of Madhubani arts at the station. The unhygienic level at the station appalled me. Soon I complained to the local DRM who challenged me to transform its look saying the railways will not provide any financial support. Subsequently, I sought support from the local artists on the social networking site and they all offered helps. Thus, started the drive to transform Madhubani,” head of Craft Vala, an NGO, Rakesh Kumar Jha was quoted as saying in the English daily The Statesman.

Jha is the man behind the unique concept.

Such is the fad among the artists to turn the station into an “art junction” that quite many artists have stationed there for days, ignoring their exam schedule, abandoning their newborns at home and taking food at the station itself. 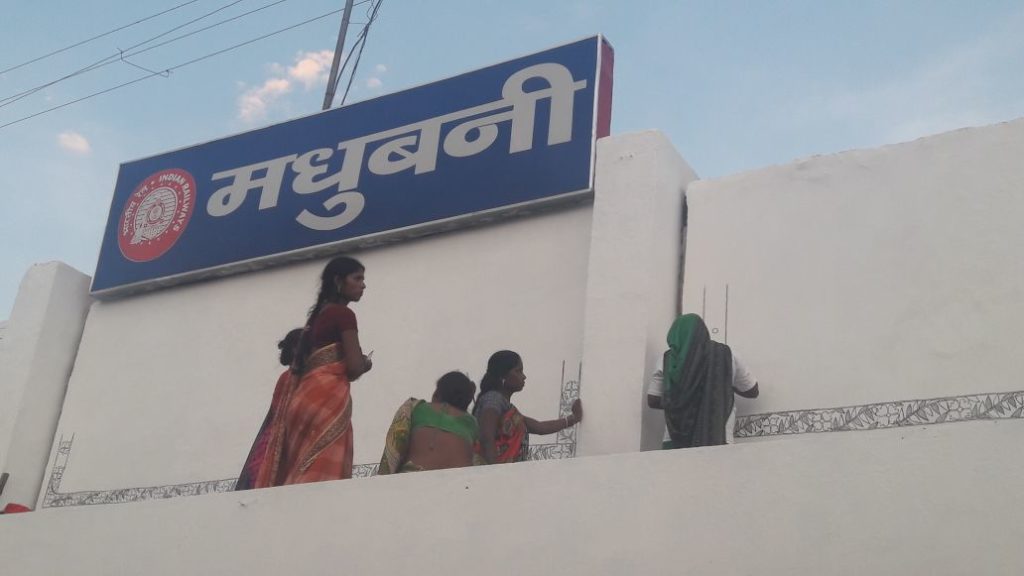 The divisional railway manager, Samastipur, RK Jain is quite impressed with seriousness of the artists showing rare devotion to turn their station into an art junction.

“Hard works of the artists have literally transformed this place. We salute their devotion,” said Jain adding they now plan to transform Darbhanga station.