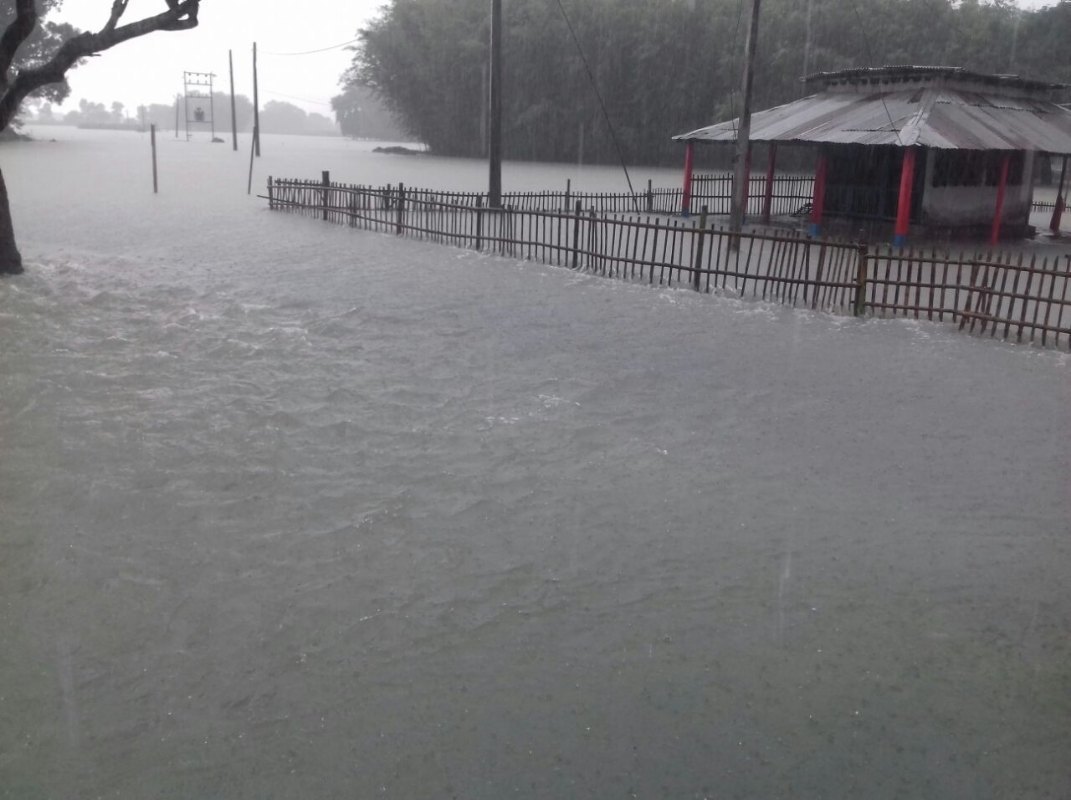 PATNA: Incessant rains coupled with heavy discharge of waters in rivers by Nepal have led to devastating floods in many parts of Bihar, prompting the authorities to deploy army to tackle the severe flood situation.

Around 35 lakh (3.5 million) population settled across 12 districts of Bihar have been badly affected by floods which also killed over a dozen people, local media has reported.

Quite many rivers have breached its mud embankments at many places in Bihar, further worsening the situation.

According to media report, the embankments of Bagmati, Kamala Balan and Mahananda rivers have been breached in Muzaffarpur, Darbhanga and Katihar respectively, local TV news channels reported today.

Of the total around a dozen districts currently reeling under floods, the worst is said to be the condition of Kishanganj, Araria and Supaul where three to four feet of water are flowing in the town, forcing the villagers to flee homes.

At presently, army has been deployed in Kishanganj, Katihar, Madhubani, Sitamarhi and east Champaran to assist in relief and rescue works, according to a report from the state Disaster Management Department.

Apart from them, 16 teams of NDRF and 13 teams of SDRF have been deployed in flooded areas and relief operation also launched but many complained they have been left to fend for themselves.

“Well the situation is indeed very tough but we are doing everything to evacuate the villages caught in floods,” Bihar disaster management department’s principal secretary Pratyaya Amit told the media on Monday. 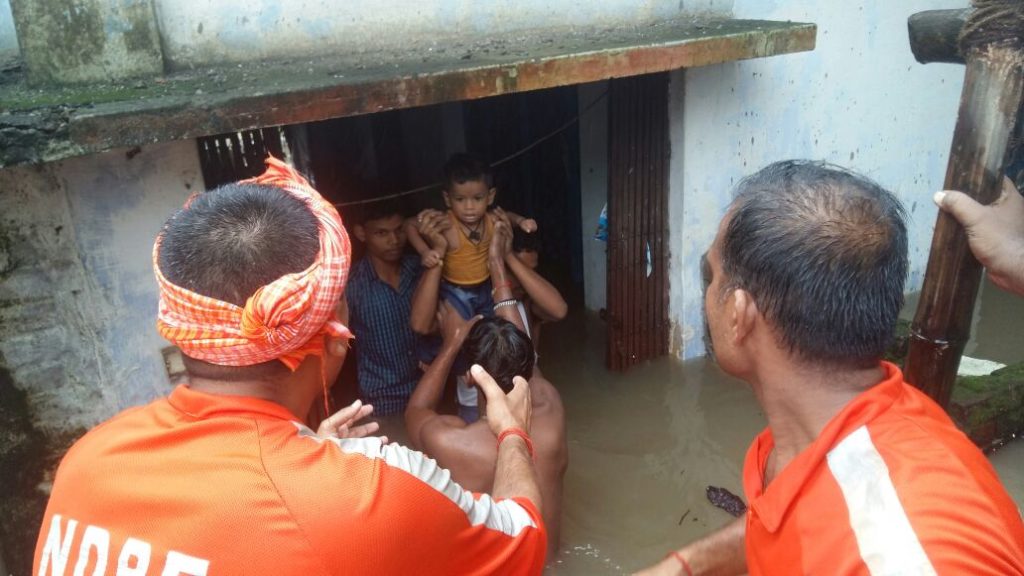 The prime minister’s office tweeted Modi as saying, “My thoughts are with all those affected by floods in parts of Bihar. The situation is being monitored closely.”

The PMO also tweeted, “Centre assures all support to Bihar government to mitigate the flood situation. Teams of @NDRFHQ are in Bihar for rescue and relief work.”

Nitish cracks down on Sharad’s loyalists, 21 shown the door as split stares JD-U