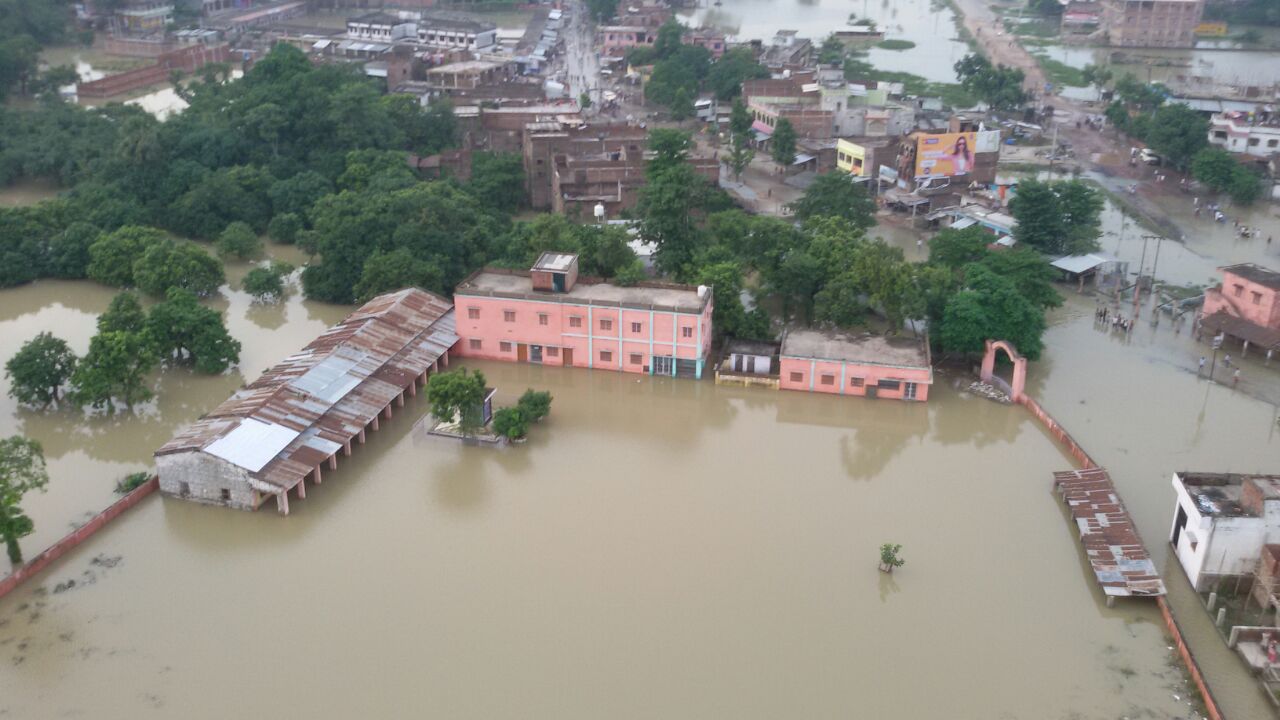 PATNA: The toll in Bihar floods climbed to 153 as the prevailing flood situation still remains grim with more rivers breaching its mud embankments.

Of them maximum number of 30 deaths have been reported from Araria, 23 in West Chamaparan, followed by 13 in Sitamarhi, 11 each in Kishanganj, East Chamaparan and Supaul, nine each in Madhpeura and Purnia, eight in Madhubani, seven in Katihar, four each in Saharsa, Darbhanga and Gopalganj, three each in Khagaria and Sheohar, two in Saran and one in Muzaffarour. 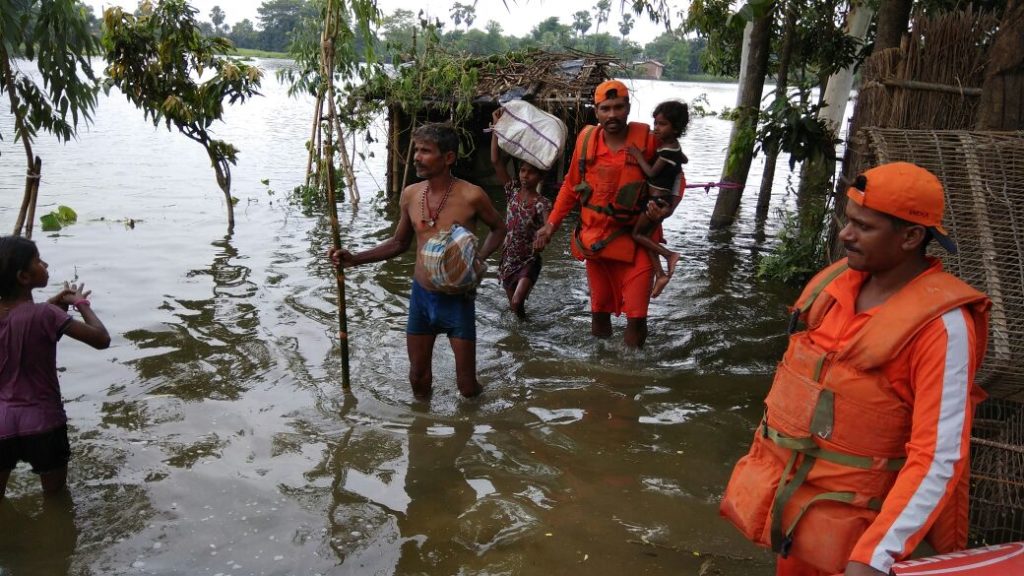 According to report, floods have affected over 1.8 crore (10.8 million) people settled in 156 blocks across 17 districts of Bihar.

The flood situation has further worsened with the rivers flowing in state breaking its embankments in Gopalgnaj and Darbhanga. Local media have reported even town areas have now come in trip of floods in Darbhnaga nd Muzaffarpur. 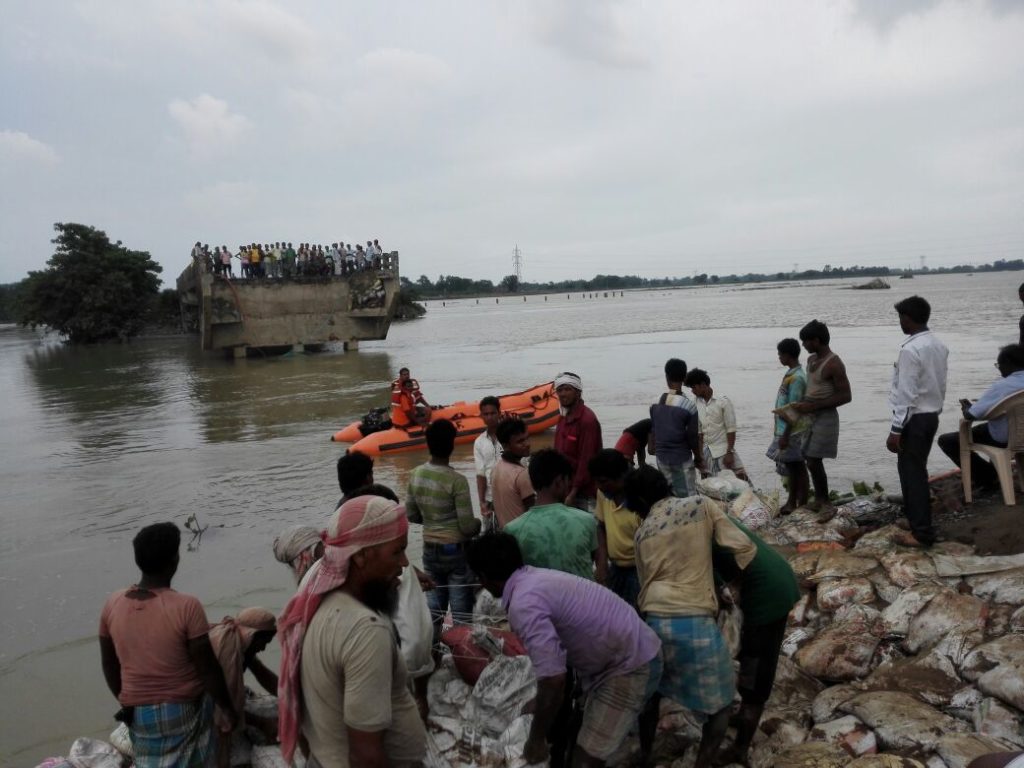 Authorities have so far evacuated over 464,610 villagers and lodged them in 1,289 relief camps.

Seven companies of the armies and around 40 teams of NDRF and SDRF have been pressed into service to launch rescue and relief operations,

Chief Minister Nitish Kumar has said the relief camps would function until the people withdraw from there.