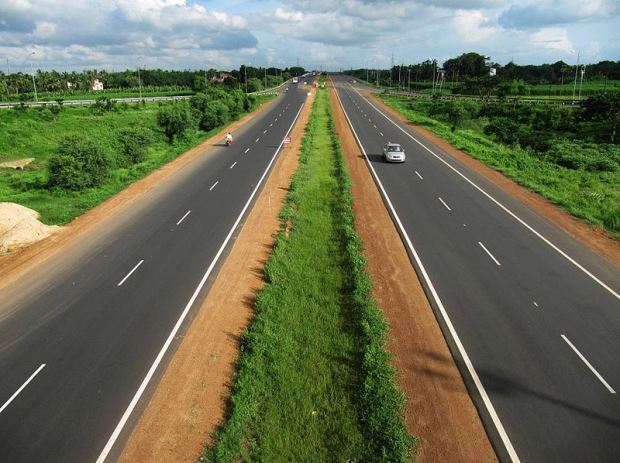 PATNA: The Archeological Survey of India (ASI) has discovered the original Grand Trunk Road, one of Asia’s oldest and longest roads originally built by emperor, Sher Shah Suri some 500 years ago.

A four-km-long rough patch of this historic road came to light after a devastating flood in the Sone river removed layers of sand from the river bed last year.

Authorities said a patch of original road built from 18-foot-wide stones got visible in the riverbed when the floodwaters subsided. The ASI is now planning to conduct research on it.

Authorities said the people had extensively read about the GT Road but never saw this.

“Now everyone can see it in Sone,” authorities said. The river flows between Aurangabad and Rohtas.

For more than two millennia, the GT Road has linked South Asia with Central Asia.

It runs from Chittagong, Bangladesh west to Howrah, West Bengal in India, then across Northern India through Delhi, passing from Amritsar.

From there, the road continues towards Lahore and Peshawar in Pakistan, finally terminating in Kabul, Afghanistan.