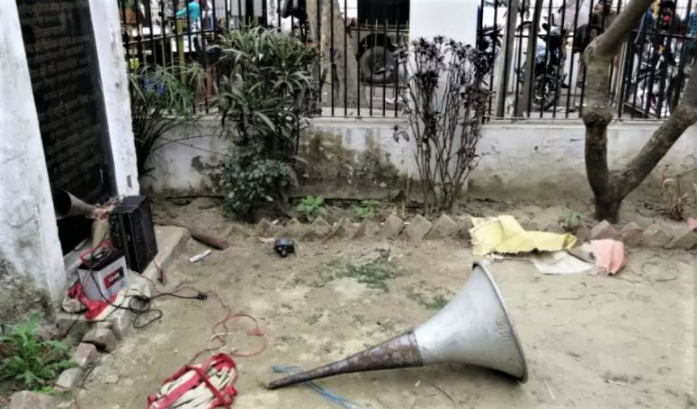 PATNA—A group of anti-social elements raided the dharana (sit-in) site of villagers protesting against the contentious farm laws in Bihar and assaulted them badly, triggering protests in the state.

The dharna has been continuing for the past 69 days at Shahid Khudiram Bose memorial premises in Muzaffarpur district. In this connection, a case has been registered with the local police but the accused persons have been absconding.

According to the complaint, a group of 20-25 anti-social elements raided the dharna site on Tuesday afternoon and badly assaulted the protesters.

Around a dozen protesters who sustained injuries in the incident were admitted to a local government hospital.

The attackers also tore down the posters, banners, removed the tents and broke the mike installed at the site. According to the protesters, the attackers were associated with a hardcore Hindutva organisation and they also hurled abuses at them.

“The FIR has been registered and efforts are on to identify the attackers,” local district superintendent of police Jayant Kant told the local media.