Anti-corruption crusaders target of attacks in Bihar, 16 killed in 10 years 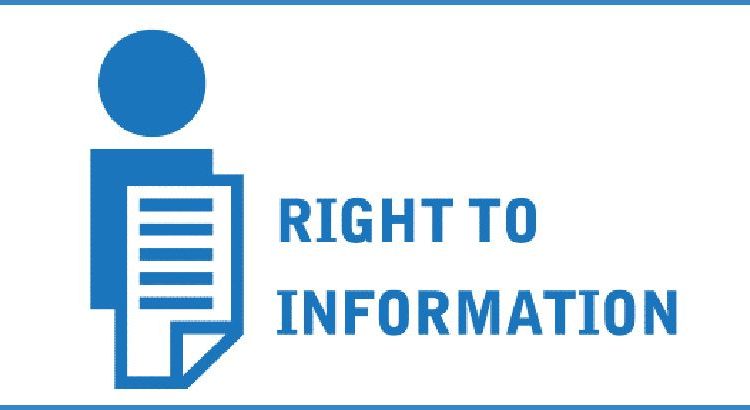 PATNA: Anti-corruption crusaders remain the target of attacks in Bihar.

In a fresh incident, a Right to Information (RTI) activist Pankaj Singh was murdered in Patna district on Saturday.

Singh who had robbed off the peace of the sand mafias with his RTI queries was returning to his home in Patna district from Bhojpur district when he was killed midway.

His bullet-riddled body was found abandoned in the Rani Talab areas of Bikram block in Patna district on Saturday morning. His bag and cell phone were also found missing from the site.

Although the police are clueless about the murder, family members suspect sand mafias could be involved in his murder.

Local villagers said the victim had launched a massive movement against the said mafia in the region and unearthed huge irregularities in the sand-mining which apparently annoyed the sand mafias.

“The continuing murder of RTI activists is a matter of serious concern in Bihar.  We will submit a memorandum to the chief minister and will also file a case in the Patna High Court over the issue,” All India RTI Activist Association president Tribhuwan Prasad Yadav told the media on Sunday.

As a report, as many as 16 RTI activists have been killed in Bihar in the past 10 years, indicating the gravity of the situation.