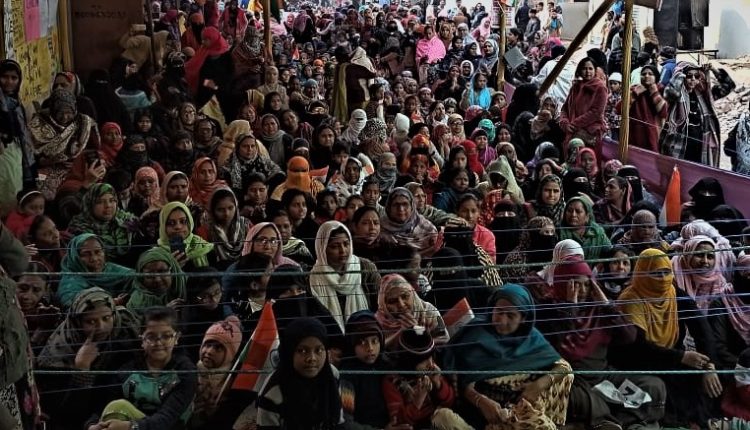 PATNA: The day-long “Bharat Bandh” (shutdown) called by multiple organisations against the Citizenship amendment act (CAA)and the proposed National Register of Citizens (NRC) was marked by violent clashes at several places in Bihar on Wednesday.

The first such incident was reported from Bokhra block of Sitamarhi district where two groups of supporters—one group opposing the CAA-NRC and the other supporting them—clashed with each other. At least 15 people were injured in the incident. Reports said the police had to rush to the spot to calm down tension.

In Betia too, two rival groups clashed and fought a pitched battle on the streets. Reports said the rival groups resorted to heavy brick-batting in the Mia bazaar locality, leading to heavy deployment of police, reports said.

Elsewhere in the state, the protesters burnt tyres, sat in the middle of roads and took out protest marches and blocked the movement of road and rail traffic.

Barely a couple of days back, the Left parties had formed human chain across Bihar to register protest against the CAA-NRC.

At several places, dharans have been continuing for the past over a fortnight. Reports said the fire of protests has now spread to some 30 districts out of Bihar’s total 38.

Keeping in view the sensitivity of the situation, chief minister Nitish Kumar has now appealed to the protesting masses to maintain calm and wait for the judgment of the Supreme Court in this matter.