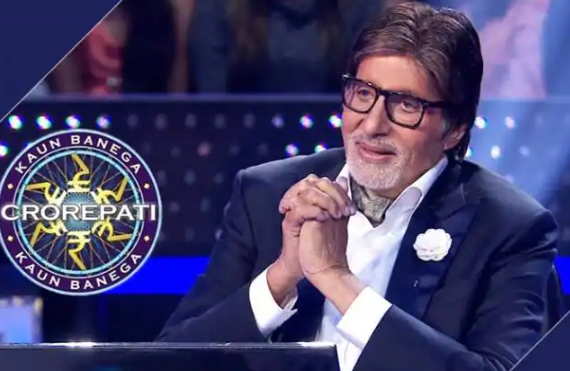 PATNA: A man from Bihar has did his state proud by winning Rs One crore at popular Indian television game show ‘Kaun Banega Crorepati’ based on British programme Who Wants to Be a Millionaire?

Gautam Kumar Jha who hails from Madhubani district of Bihar has has become the second contestant from KBC-season-11 to win Rs1 crore, media reports have said. The programme will be aired on Monday and Tuesday.

Jha who is an engineer by profession always dreamt of sitting on KBC’s hot seat and the very dream kept on encouraging him to try his luck constantly.

He is the third person to win laurels for the state. In 2011, another youth from the state Sushil Kumar had won the Rs5 crore jackpot at the KBC.

Kumar is a resident of east Champaran district. Prior to winning Rs5 crore, Kumar was working as an employee with MGNREGA, the rural development ministry’s job generation scheme.

Also Read: Indian man arrested 41 years after he had stolen a goat