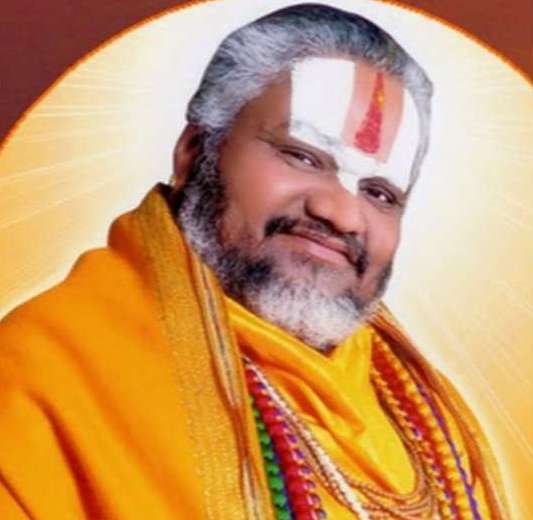 Jaipur: Falahari Baba, another disgraced godman, was arrested by the Rajasthan Police on Saturday, according to media reports.

The godman, who got his name from his diet of only fruits, has been charged with the rape of a young woman in his ashram, media reported today.

The Police said they have shifted him to a hospital.

According to media reports, the woman, whose parents were followers of the godman, has alleged that in August, she was asked to stay back at the Baba’s ashram as he would not be meeting anyone during an eclipse.

She later told the police that she was called by the Baba to his room and assaulted, media reported.

The self-styled godman had checked himself into a private hospital in Alwar earlier this week over ‘high blood pressure’, reported NDTV.

This incident comes in the wake of the events surrounding high profile guru Gurmeet Ram Rahim Singh, who is now serving a 20-year jail term for raping two of his followers.

‘Swachhta’ is like a prayer for me, says PM Modi in his home Varanasi constituency