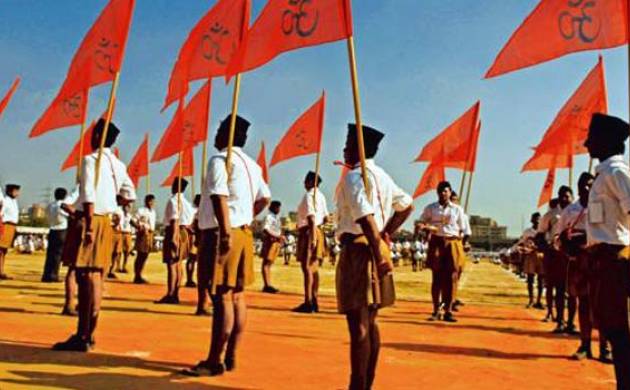 Mishra was sitting in his shop in Karanda area along with his brother when the assailants struck.

His brother was also critically injured.

The shooting comes just four days after a senior RSS leader Ravinder Gosain was shot dead at his residence in Punjab’s Ludhiana.
-IBNS

Twist in Bihar politics: Kushwaha, Manjhi may dump NDA ahead of next LS polls