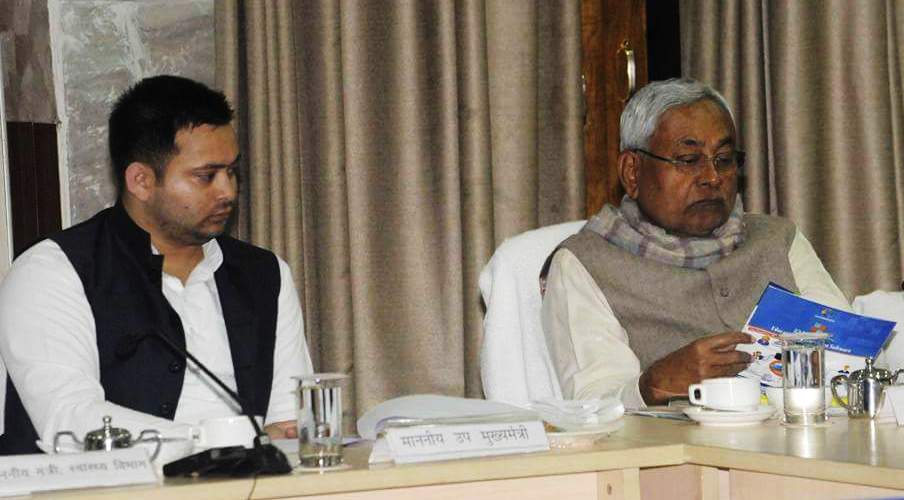 PATNA: Yet another ambitious project has gone to Nalanada, the home district of Bihar chief minister Nitish Kumar.

The latest project to go to Kumar’s home district is a cricket stadium of international standard to be constructed at a cost of more than Rs 600 crores (Rs 6 billion).

“Happy to inform that the cabinet meeting held today (on January 25) granted the approval to construct an international cricket stadium at the cost of Rs 600 crore,” tweeted Bihar’s deputy chief minister Tejashwi Yadav.

Tejashwi who is son of RJD chief Lalu Prasad strangely, however, did not mention other decisions of the meeting.

As such, this very project could be the cause of heart-burn for RJD chief whose party is now very much the part of the ruling Grand Alliance government in Bihar.

This is not the first time that a Cricket stadium has gone to Nalanda. Earlier, Sports Complex, Film City and a State Guest House to house the visiting foreign tourists in Rajgir also went to that district.

They are in addition to several other facilities already available at Nalanda in general and Kalyan Bigha, native village of Kumar, in particular.

Even Dalit leader Jitan Ram Manjhi during his brief tenure as CM of Bihar brought a number of development projects to his native village in Gaya district.

No new important project has ironically gone either to Phulwaria, the native village of RJD chief, or Gopalganj district in the past 14 months.

Bihar officials decide to teach schoolchildren for one hour every week