Another journalist shot dead in Bihar- third in past eight months 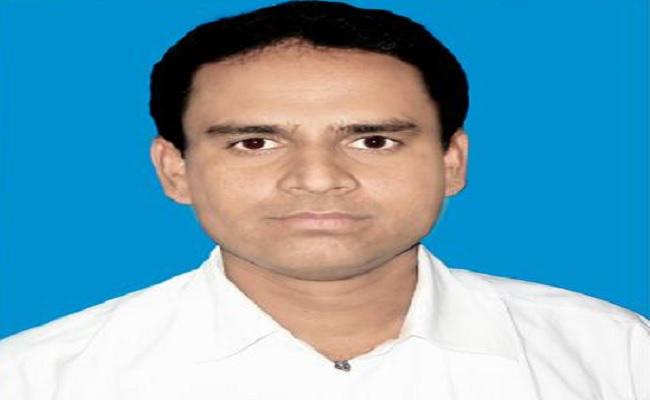 The incident took place in the Samastipur district of Bihar. The victim Braj Kishore Brajesh was formerly working for a Hindi daily but recently he was running his brick kiln business.

Reports said the victim had gone to his brick kiln when the criminals pumped seven bullets into him, leaving him dead. He was shot in his temple from a close range, witnesses said.

After committing the crime, the assailants fled on his care. The reason behind his killing is not known.

“We are investigating the case and the criminals will be nabbed very soon,” the local district superintendent of police Nawal Kishore Singh told the media today.

This is the third incident of murder of journalists in the past eight months.

Earlier in November last year, another journalist Dharmendra Singh who was working for Hindi daily Dainik Bhaskar was killed by three motorcycle-borne criminals in Rohtas district.

Prior to that, another journalist working Rajdeo Ranjan was shot dead by criminals in Siwan district. He was associated for Hindustan.

CRPF deployed at BJP headquarters in Kolkata after TMC attack