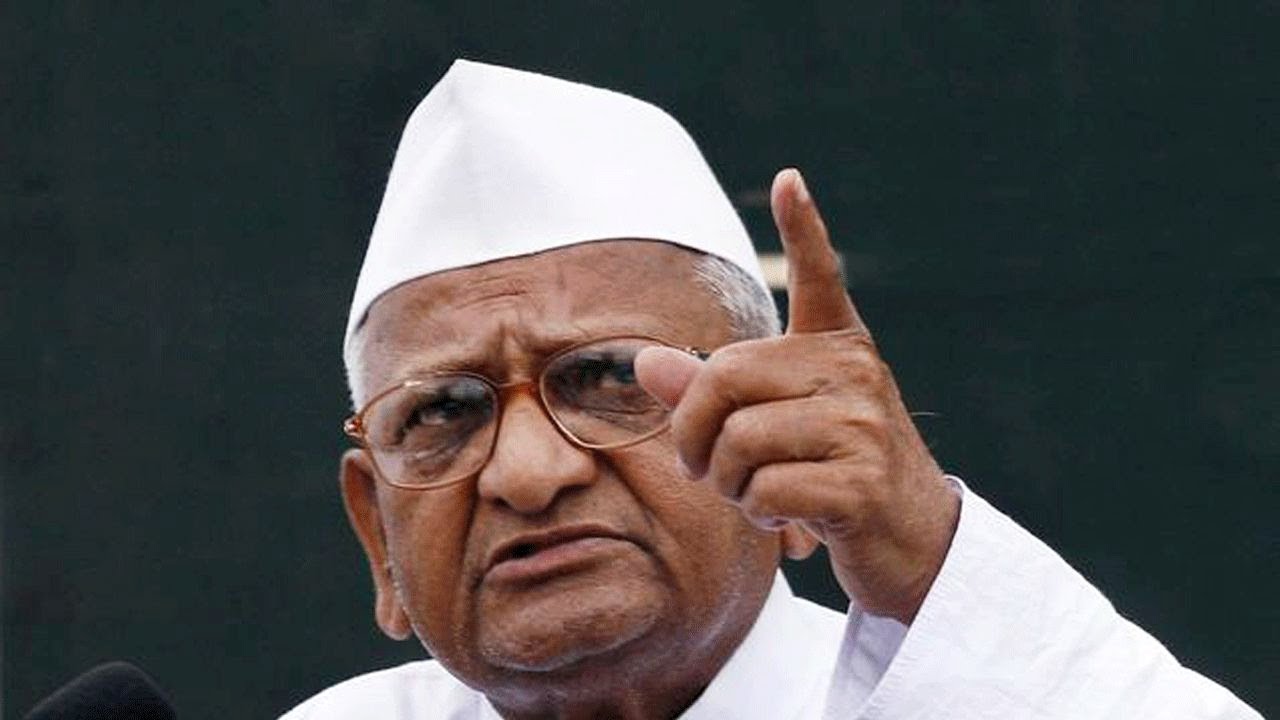 “You had promised that AAP will show the details of all donations received by it on the party website.. In the letter (that I received), the activists have written that the list of donors has been removed from the AAP website since June 2016,” Hazare wrote, in a letter, to the AAP national convenor.

He also slammed Kejrwal for focusing more on power and money rather than on bringing change.

“You promised me as well as the society that you will bring change. I feel sad that you didn’t fulfil you promise,” he stated in the letter available with media.

Revisit the history of Jesus Christ this Christmas in Jordan