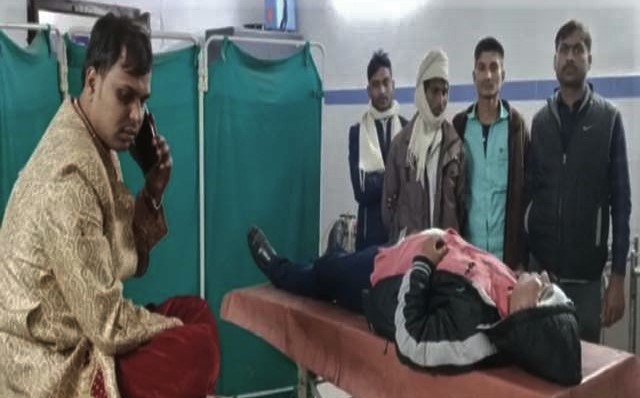 PATNA—A groom was assaulted badly after he turned angry during his wedding in Bihar.

A wedding procession had reached the village on Sunday evening after which the guests were accorded warm welcome by the girl family.

During the wedding, however, the groom identified as Anil Mishra turned angry over petty issue after which the bride family tried to please him but he remained adamant.

Eventually, the bride family lost cool and assaulted him badly right during the wedding rituals. They also severely beat up groom’s relatives who came to his rescue.

The injured groom along with his relatives has been admitted to a government hospital for treatment.

Lalu’s dilemma: To field or not to field a candidate against Sushil Modi in RS polls