Anand Kishor: The most sought-after Bihar official tasked with the job to clean dirt in the system 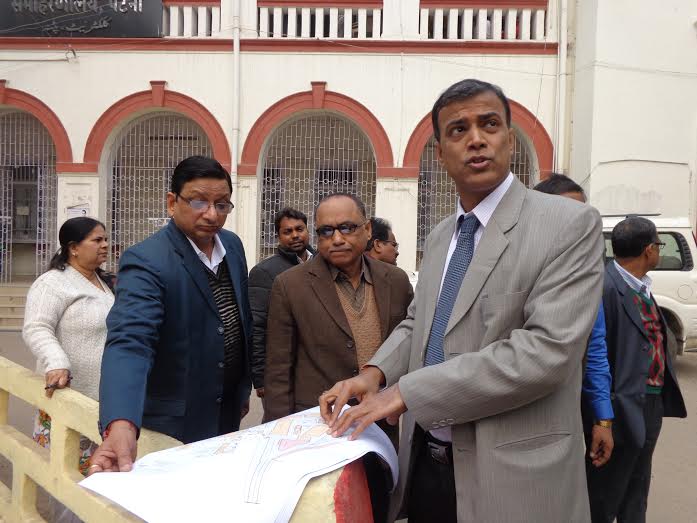 PATNA: Patna Division Commissioner Anand Kishor is currently the most sought-after Indian Administrative Service (IAS) in Bihar on whose shoulders rests the responsibility to clean the system.

The moment any problem occurs, the Nitish Kumar government hurriedly rushes to him for support. Right now, Kishor is in charge of three key departments, well indicating his administrative skills.

Kishor hogged the headlines when the government battling hard to refurbish its image after the infamous Class 12 toppers’ scandal rocked the state appointed him the new chairman of the tainted Bihar School Examination Board.

The new responsibility came after his predecessor Lalkeshwar Prasad resigned when his name figured in the merit scam. Police are now conducting intensive raids to nab absconding Lalkeshwar who has gone into hiding fearing his arrest.

“I feel fortunate to have been assigned this responsibility at this critical moment…Will try hard to bring the situation back on the rails,” Kishor told the media soon after taking up his new assignment.

He added all those found involved in the merit scandal would be dismissed, apart from legal action which will also be initiated against them.

It was again at his initiate that mighty RJD leader Mohammad Shahabuddin was shifted to Bhagalpur central jail from his home town Siwan jail last month after he was found holding court in the jail.

Kishor who is also in charge of Inspector General (Prison) had reportedly resigned his shifting order post midnight.

He has also taken many revolutionary steps as the Divisional Commissioner of Patna. It was after his initiate parking space was demarcated on Patna roads.