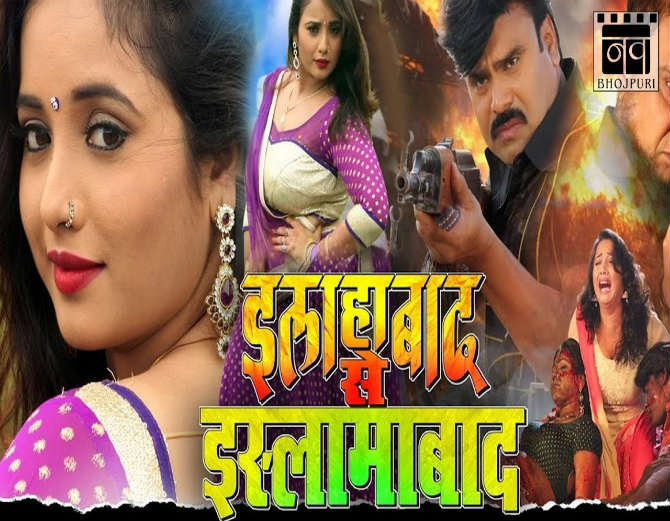 Well, this is not the title of any film movie but the theme of Bhojpuri cinema right now.

Sounds incredible but the Bhojiwood has focused its attention on this particular theme in a bid to cash in on the escalating tension between India and Pakistan.

Post worsening in bilateral ties between the two neighbours who fought many wars, the Bhojpuri cinema producers have made several movies with this particular theme, according to a report in The Statesman.

Reports said the movies with such themes are making huge profits as the common men like to see more such films.

“Producers are suddenly turning towards such particular-themed movies as they are doing good business. What is important, such movies click even after signing new stars. This makes double profits—while the pictures make good earning at the box office, the producers have to pay less to the debutants,” a Bhojpuri film expert Uday Bhagat was quoted as saying in The Statesman today.

The Bhojpuri film industry caters to around 200 million people who speak the Bhojpuri languages in twin states of Bihar and Uttar Pradesh.

The tension between the two Asian neighbours have recently deepened over various issues, such as India’s surgical strike in Pak-Occupied Kashmir, Pak’s move to support jihadis in Jammu and Kashmir and death sentence handed out to former Indian navy officer Kulbhushan Jadhav by Pakistan’s military court.