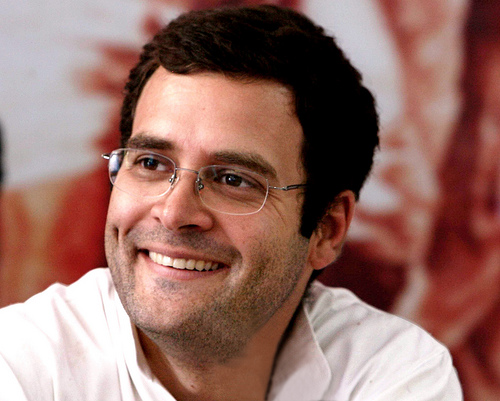 He had earlier said that the news on the alleged meeting between Gandhi and Chinese ambassador was ‘fake’.

He had earlier tweeted: “A wanting to be ‘Bhakt’ channel will not question 3 Union Ministers visiting China or PM’s bonhomie & praise at G20 yet run fake news!”

He said: “Before MEA & IB sources plant news with ‘Bhakts’, they should reverify that we still have diplomatic relations with all our neighbours.2/n.”

“Ohh! And ‘Bhakts’ are precluded from questioning this doublespeak too. We forget-two BJP mouthpieces & sundry wannabe’s get a script!,” he said.

It’s my job to be informed on critical issues, says RG after meeting Chinese envoy