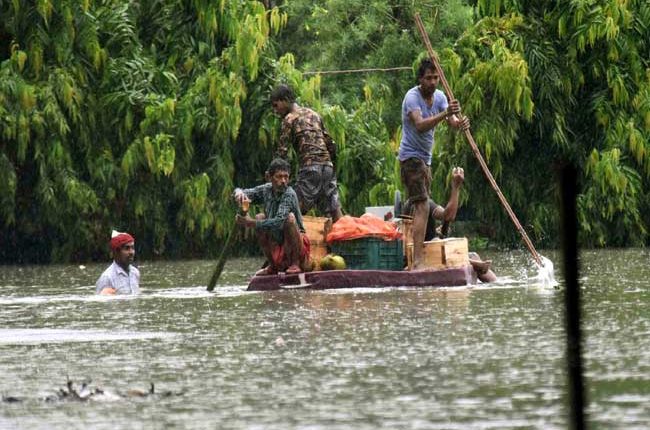 PATNA: The state government in Bihar has formed a high-level committee to look into the reasons behind the recent flooding in Patna and to suggest measures to prevent repeat of such incident in future.

Bihar home secretary Aamir Subhani said the committee has been asked to submit the report over Patna flooding within a month.

According to the home secretary, the committee will be focussing its inquiry on primarily three issues concerning Patna flooding.

Firstly, the committee will be finding the factors and reasons behind the recent water-logging as a result of excessive rains in the Patna Municipal Corporation (PMC) areas.

The second task given to the committee is to fix accountability for the lapses behind improper cleaning of drains before the rainy season ore and non-functioning of sump houses after proper inquiry.

The third and final task of the committee is to suggest/recommend short-term/long-term plan for solving the problem of water-logging in future.

The development follows amid the growing resentment among the general masses over recent flooding which put them under house arrest for about a fortnight owing to heavy-water-logging after rains.