Amid Doklam stand-off, Chinese and Indians troops clash in Ladakh 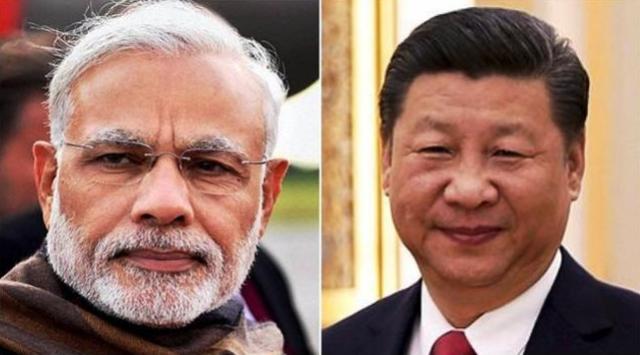 New Delhi: Amid the Doklam stand-off, Chinese troops clashed with their Indian counterparts in Ladakh on Tuesday, media reports said.

Soldiers from both the countries received injuries as they were involved in stone pelting along the line of control in eastern Ladakh.

Reports said the Chinese troops later withdrew themselves from the confrontation.

The ongoing military standoff has heightened tension at the Bhutan-India-China tri-junction in Doklam, a disputed territory claimed by both Bhutan and China, where the Indian Army personnel have reached to stop China from building a road.

China has accused India of trespassing into its territory and demanded withdrawal of troops leading to a prolonged standoff.

While India and Bhutan say the land belongs to the tiny Himalayan kingdom and that the Indian troops are there at the request of Bhutan, China has warned that it will not accept any dialogue till Indian soldiers pull out from Doklam.

Sharad goes further away from Nitish, to show his strength with Opp parties tomorrow