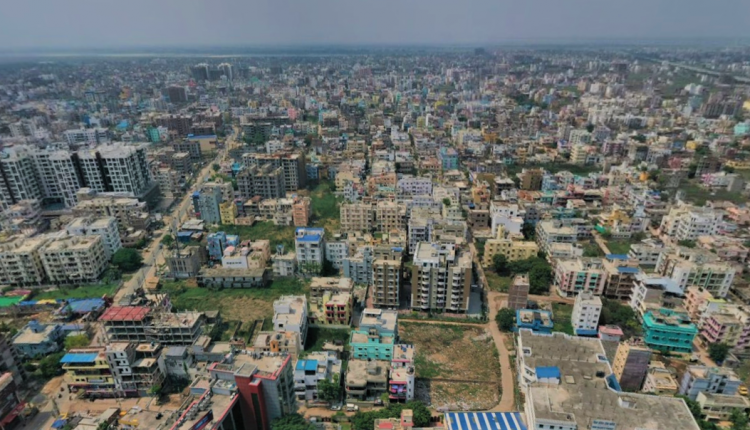 PATNA—Amid the rapidly-going urbanisation resulting in fast shrinking green cover, the Bihar government is planning to develop “green zones” in at least 395 locations across the state to meet the environmental challenges being faced by the residents. All the green zones will come up in the urban areas which, of late, have virtually turned into concrete jungles.

Officials say the initiative, when properly implemented, will help lower temperatures in the concrete heat islands, mitigate the effects of pollution, attract local birds and create carbon sinks in days to come.

The state has been left with barely 15 per cent green cover after its bifurcation in November 2000 leading to the creation of the new state of Jharkhand.

The Urban development department had recently submitted a proposal to the department for environment, forest and climate change stating that it wants to launch plantation drives using the Miyawaki method.

The department has now formally granted its permission. As per the proposed plan, the urban development department will be developing “green zones” at 395 locations falling under all the 258 urban areas in the state.

“The COVID-19 disaster has made us know the importance of oxygen and so we are very much concerned about increasing the green cover and creating a happy environment free from pollution. We are now working on it,” said an urban development department official who was part of this initiative.

The official who didn’t want to be named said the plantation drive would be carried out using the Miyawaki method, a technique pioneered by Japanese botanist Akira Miyawaki, that helps build dense, native forests in a short time. The idea has revolutionised the concept of urban afforestation by turning backyards into mini-forests.

This method includes planting trees (only native species) as close as possible in the same area which not only saves space, but the planted saplings also support each other in growth and block sunlight reaching the ground, thereby preventing the growth of weeds. The saplings become maintenance-free (self sustainable) after the first three years.

The approach is supposed to ensure that plant growth is 10 times faster and the resulting plantation is 30 times denser than usual. The Miyawaki method helps to create a forest in just 20 to 30 years, while through conventional methods it takes anywhere between 200 to 300 years.

The state government has been working hard to increase the state’s green cover by planting trees in a bid to improve the air quality, reduce carbon emissions and save the residents from lung-related diseases.

In order to achieve this task, the Bihar government launched “Jal-Jivan-Hariyali” or “green campaign” in 2012 to plant 240 million trees in the state. More than 220 million saplings have been planted so far.