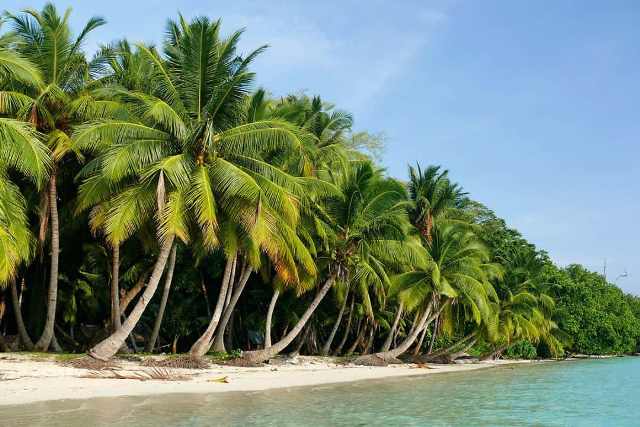 Port Blair: An American tourist was killed by a protected tribe in the Andaman and Nicobar Islands, media reports said on Wednesday quoting police sources.

According to reports, seven fishermen who took the tourist John Allen Chau to North Sentinel Island, where the indigenous Sentinelese people live, have been arrested.

The Sentinelese, whose population in 2011 was estimated at 40, are known to resist contact with the outside world.

The fishermen told the police that they last saw the American tourist being attacked with bows and arrows after he landed on the island towards the southern Andamans on November 16.

The tribal people dragged the 27-year-old tourist to the beach before he disappeared from sight, they told the police.

The authorities in the Union Territory have pressed helicopter search teams to look for the body. They said the helicopters are unable to land at the island as the Sentinelese are hostile to any attempt at approaching them.

The area is prohibited for travelling for the protection of endangered tribes and sensitive defence installations. Only people who have high-level access and permission can visit the protected areas.