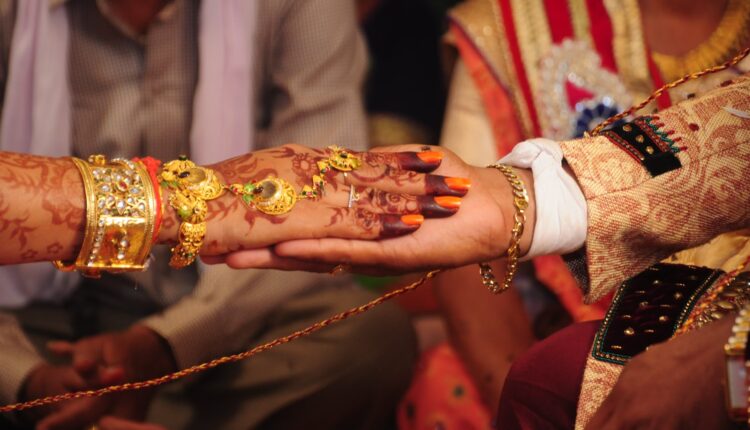 PATNA—A man in Bihar celebrated Holi with his girlfriend before putting vermilion in the parting of her hair.

The incident which took place at Banshipur village of Bhagalpur district right on the day of Holi has become a talk of the town.

According to media reports, Rahul Kumar was madly in love with Jyoti Kumari for the past few years.

The story took a curious turn when the Jyoti accompanied with her friends reached the house of her boyfriend to celebrate the festival of colours on March 29.

The boy could not resist himself and eventually put vermilion in the parting of his girlfriend’s hair while celebrating the Holi.

The news spread like a wildfire but their parents didn’t object since they came from the same caste.

The very next day, on March 30, their wedding was performed at a local village temple in the presence of guests, friends and family members.

The boy studies in Grade 12 whereas his wife is a graduate student.