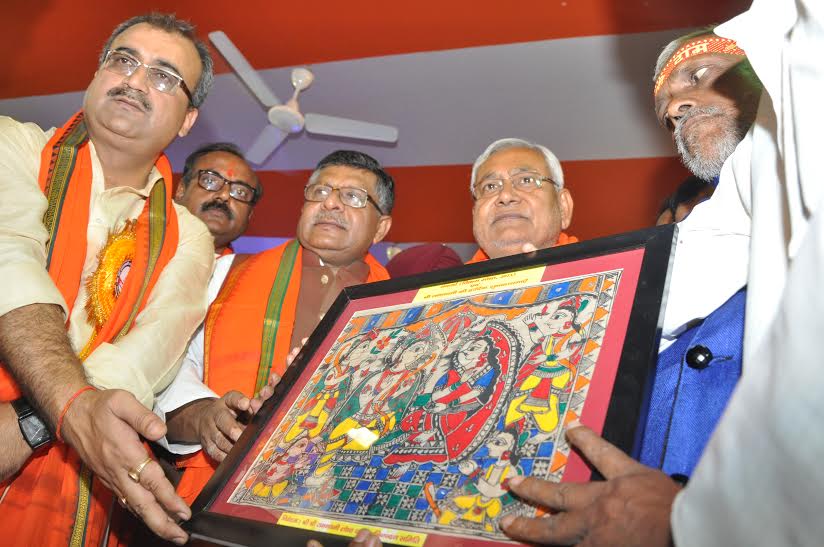 The BJP lost elections in Chhattisgarh, Rajasthan and Madhya Pradesh—the states considered to be its bastion and in at least two states, the party had been in power for the past 15 years.

The Janata Dal United (JD-U) and Lok Janshakti Party (LJP) which are key NDA partners from Bihar are asking the BJP to drop emotive issues and actively engage its partners in poll campaigns lest they could prove suicidal in the upcoming LS polls.

“We want the BJP to focus on the key issues of development, uprooting corruption and enhancing nation’s prestige it raised during 2014 Lok Sabha polls but some leaders are raising emotive issues to fan up communal tension. Rulers should not do anything that could create tension,” JD-U genral secretary KC Tyagi has told the media.

The JD-U headed by Bihar chief minister Nitush Kumar returned to the NDA only last year after staying away for four years.

The LJP which is headed by Union minister Ram Vilas Paswan is making similar demand.

“The development has been the motto of the BJP as also the larger NDA coalition. When issues like Ram Temple and Hanuman start dominating the discourse, it leads to doubts and disappointment among the voters,” LJP parliamentarian Chirag Paswan was quoted as saying by news agency PTI.