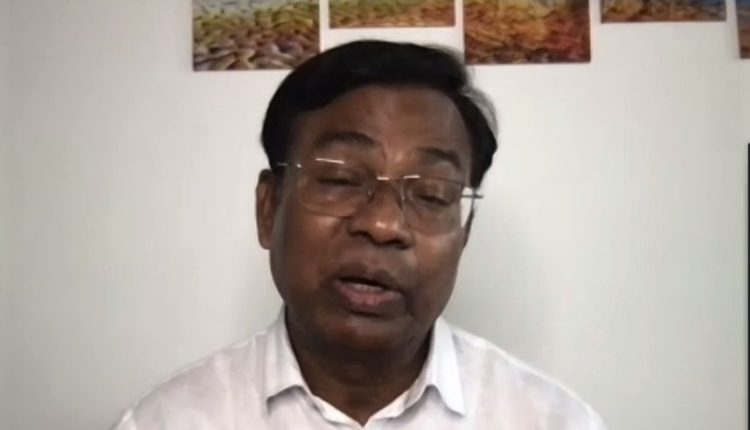 PATNA—In a huge setback to Mahagathbandhan or Grand Alliance, Congress’ Bihar in-charge Bhakt Charan Das on Friday announced his party having broken alliance with the RJD.

Das added that the Congress party was making preparations to stand on its feet and contest the next 2024 Lk Sabha polls on its own. He called upon all the like-minded parties to enter into alliance with the Congress.

“We are now strengthening our party for the 2024 Lok Sabha elections and will contest all 40 seats,” Das told India Today.

The relations between the two partners in Bihar soured after the RJD fielded its candidate from Kusheshwar Sthan seat which the Congress claims as its traditional seat.

The by-polls are being held for two assembly seat in Bihar. They include Kusheshwar Sthan and Tarapur where elections were necessitated due to death of the leaders.