All for checking crime: Convicts not to get benefits of development schemes in Bihar 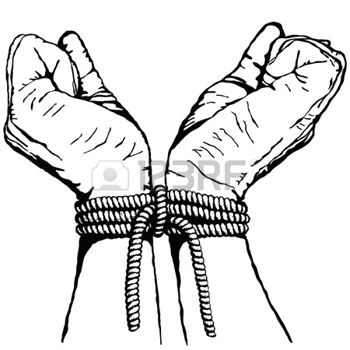 PATNA: In a significant decision, the ruling Nitish Kumar government in Bihar has decided to deny benefits of all development schemes to the convicted criminals.

The move is said to be part of the government’s strategy to discourage crime and compel the misguided youths turn to social mainstream.

An order to deny benefits of such welfare schemes was issued by the state government yesterday.

From now on, the persons once convicted in any case will not be appointed in government jobs or issued any licences, such as licences for arms, Public Distribution System shops, petrol pumps or gas agencies, thus sealing their fate completely.

Authorities said the move is aimed at warning the criminals or people with criminal mindsets against indulging in anti-social act.

“Now, they must understand they will not only have to undergo punishment but will also be denied all the benefits of government schemes for their wrongful act which means their life will be tougher,” said a home department official.

He added the database of such people would be always available with the government which could be seen with just one click. Even the private companies can avail benefits of such data, he added.

The state government was virtually forced to press panic button after failing to check the shooting crime graphs in the state despite all efforts. Now the authorities believe the move will bring pleasing changes in the state and force the younger generation to stay away from crime.

Liquor ban: How Bihar boozers die after not getting daily doze of alcohol; toll mounts to six