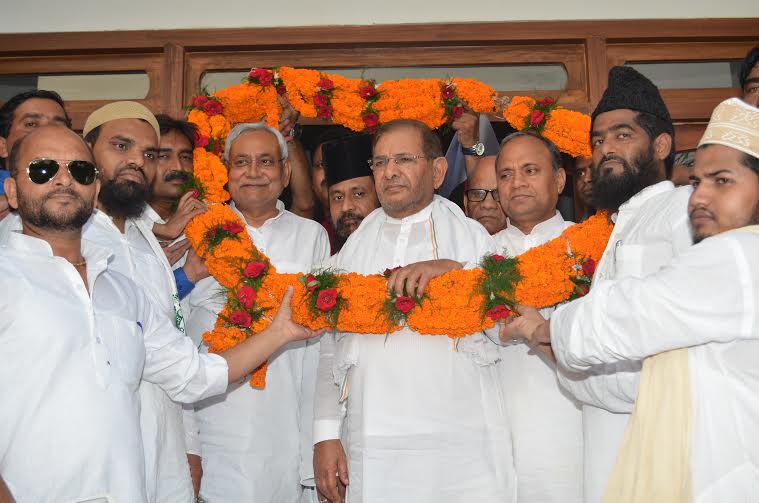 PATNA: All the five candidates from Bihar who filed their nominations for the Rajya Sabha elections were declared elected unopposed after the deadline for withdrawal of papers expired today. 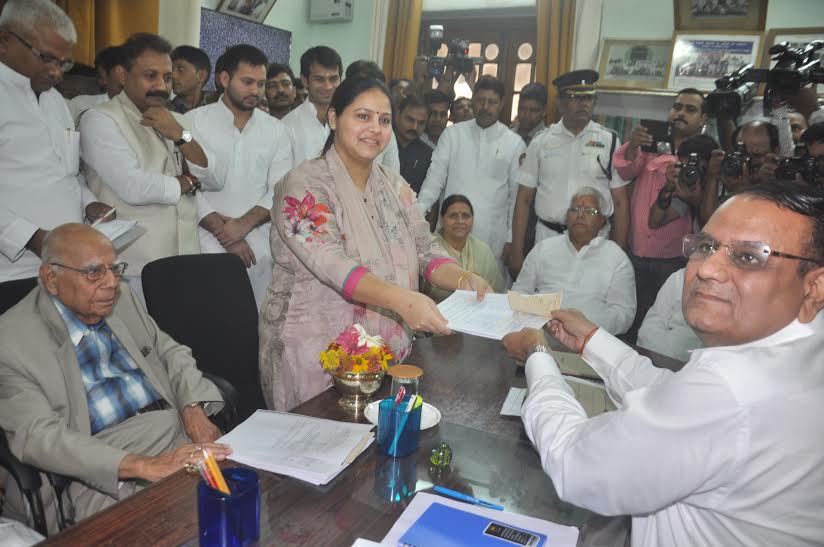 Initially, the RJD chief was scheduled to nominate his wife Rabri Devi to the Upper House of Parliament but finally settled for his eldest daughter.

Likewise, former state BJP president Gopal Narayan Singh who has 28 cases pending against him was elected from the BJP.

Of all, the JD-U headed by chief minister Nitish Kumar suffered major loss this time as all the five seats for which elections were being represented by the party.

Looking for ‘business partner’ in Jharkhand?