Alia ‘blown away’ by Ranveer’s performance in #Padmaavat 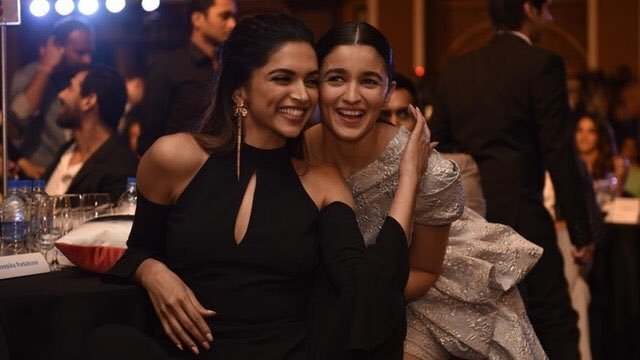 Alia took to Twitter to give a response to the film. “Ranveer Singh you magnificent person! How you’ve done this??? Epic epic epic! Blown me away and how! Pure magic in Padmavat!!!!!!”

Ranveer played the role of Alauddin Khalji, the second ruler of Khalji dynasty.

The film is marred into controversy after several fringe groups, mostly Shri Rajput Karni Sena, protested against the release of the film alleging that the filmmaker has hurt the sentiments of the Rajput community by depicting Rani Padmini in poor light on screen.

Deepika has played the role of Rani Padmini in the film.