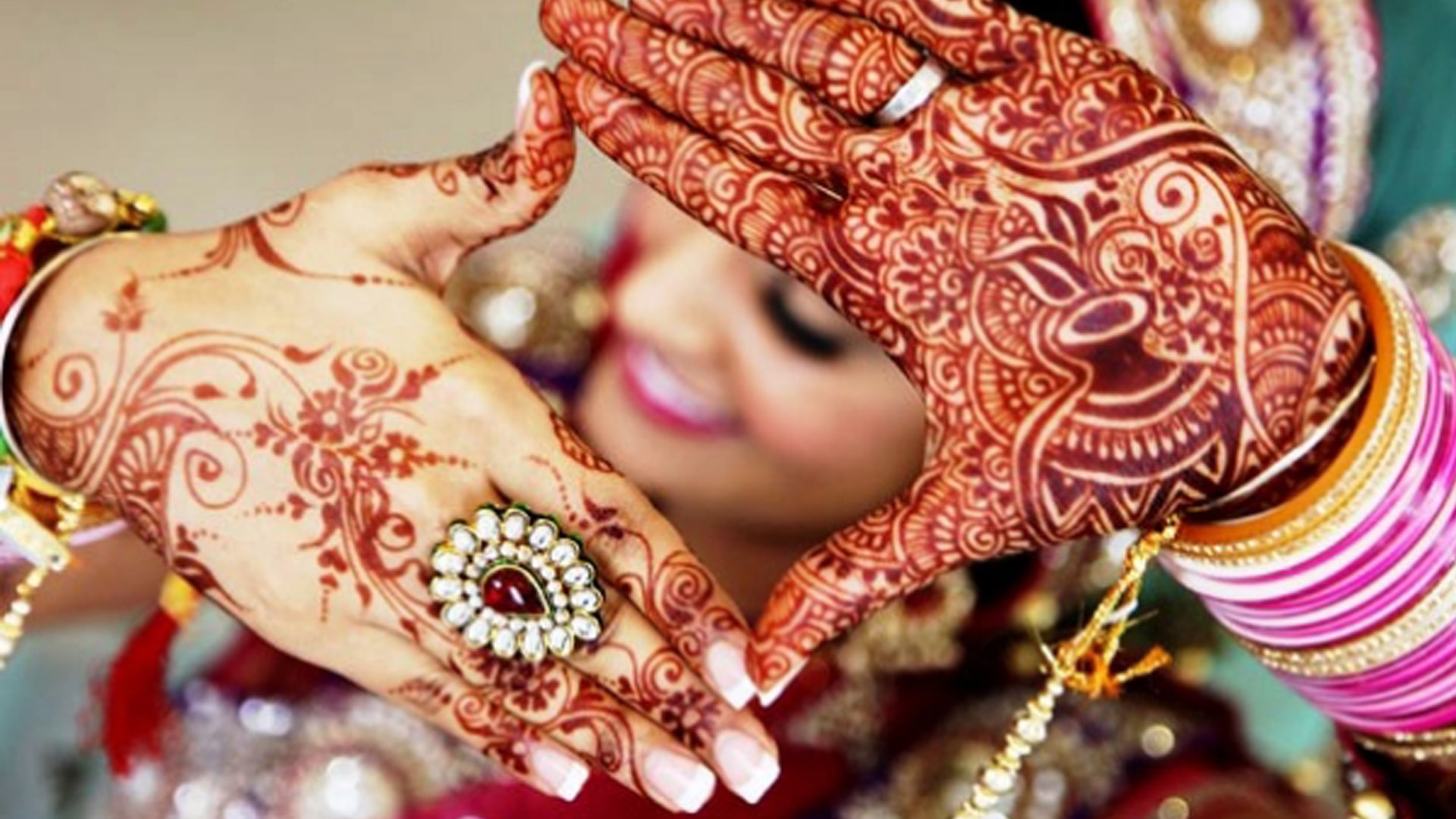 PATNA: This is a stern warning for all those who want to “extort” money in the name of dowry!

Believe it or not, at least two girls from the eastern Indian state of Bihar outright rejected the greedy grooms who sought money for marrying them. Both the incidents took place on Monday.

The first incident was reported from West Champaran district. As per reports, a marriage procession had reached the house of Kusum Kumari, daughter of Biran Chaudhary, at Khotahava village on Monday night from Kushinanagr in Uttara Pradesh.

Hardly had the procession reached the village and the guests accorded a warm welcome, groom’s father made a demand of Rs 5,000 from the girl side. The girl family promised to pay the money after the marriage but the groom side remained adamant on getting it then and there. The groom too joined his father, spoiling the whole show.

In a fit of anger, the bride who was waiting in the wings to reach her in-laws’ hour refused to marry the groom. The announcement left the groom side stunned as they soon calmed down and began convincing the bride to change her decision but she remained adamant on her stand till the end.

“Please go away. I don’t want to marry such greedy groom,” she declared.

Why India should be proud of this…

“Mere pita garib zaroor hain, lekin chor-baimen nahin hain. Phir bhala aapman kyun sahenge (My father may be poor but he is not dishonest. Why should we face tantrum of such people)?” she asked. Eventually, the groom returned empty-handed.

Similar incident took place at Mangalpur village in the same district where the bride spurned another groom who demanded money in exchange for marrying her.

It all happened after the groom dragged his hands back terming the bride as “dark-complexioned” and demanded money in exchange for putting vermillion in her hair.

Only recently, in 2013, a Muslim girl from Munger district had outright refused to marry a groom after her would-be in-laws sought heft dowry in lieu of solemnization of marriage hours before the marriage procession was to reach her village.

On Sunday, Muslim villagers in Bihar announced social boycott of dowry-seekers and also decided to stop extravagance in weddings in the name of band party, decoration, lighting and fireworks. The crucial decision was taken at meeting held at Tarwan village in Gaya district. Representatives from 94 villagers attended the meeting.

Hope amid disaster: Bihar youths prove service to humanity is bigger than religion!

A typical Bihar wedding where guests…

So what they are beggars? The unique…