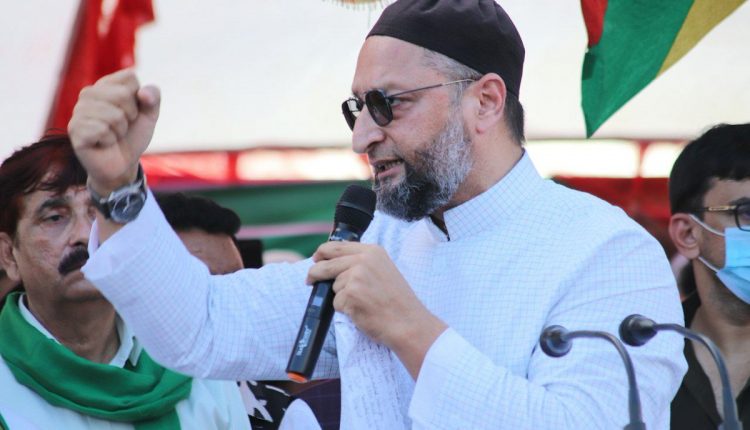 The Taliban have only recently captured power in Afghanistan.

“If the government has courage, it should put Taliban in the schedule of Unlawful Activities (Prevention) Act,” Owaisi was quoted as saying by the Hindustan Times. Owaisi held a Press conference in Patna.

“Let the Modi government declare Taliban a terrorist organisation, if it means business. Let it also announce that no Talibani leader will be given legitimacy by being delisted from the list of global terrorists. I would like to see if it has the courage to do so,” PTI said quoting Owaisi.

“I have been saying since 2013 that Taliban’s emergence could be a sign of concern for India while it might benefit China and Pakistan. But for the Bharatiya Janata party (BJP), all Muslims are Taliban,” AIMIM leader added.