Ahead of election result, RJD asks party workers to maintain restraint, stay away from fireworks 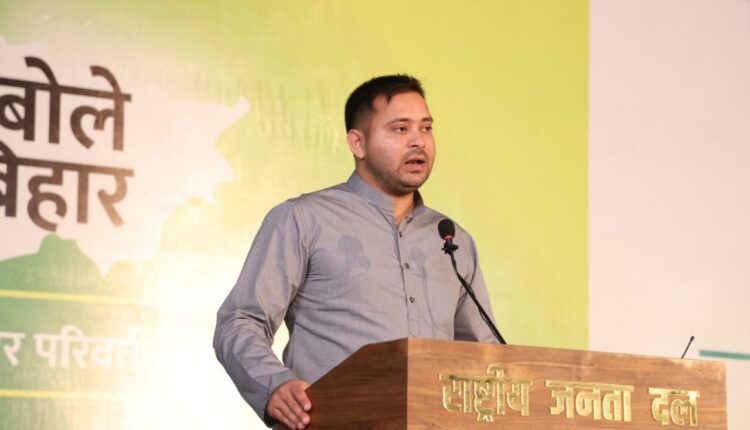 PATNA—Ahead of assembly poll results to be declared on November 10, the Rashtriya Janata Dal (RJD) has asked the party workers to show restraint and accept the result with humility.

“All RJD workers are requested to maintain restraint and accept the result whatever they may be with humility,” the RJD asked it workers.

The party also asked its workers not to indulge in fireworks, stay away from celebratory fires and also not to behave indecently with rivals or their supporters.

The advisory comes in the aftermath of most of the exit polls predicting formation of RJD leader Tejashwi Yadav-led Grand Alliance government in Bihar.

The entire poll campaign for Grand Alliance was single-handedly carried out by Tejashwi in the absence of any star campaigners.

As per reports, Tejashwi addressed as many as 251 election rallies—an average 15 rallies a day.