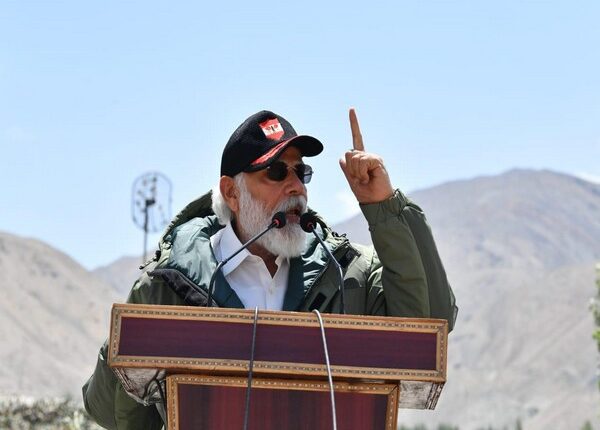 He added the world has made up its mind against ‘expansionism’ and described Ladakh as the “crown” of India.

Accompanied by Chief of Defence Staffs General Bipin Rawat and Army Chief MM Naravane Staffs, the PM paid a surprise visit to Ladakh and then went straight to XIV Corps headquarters at Nimu outside Leh to know about operational preparedness of Indian military jawans against aggressive Chinese PLA.