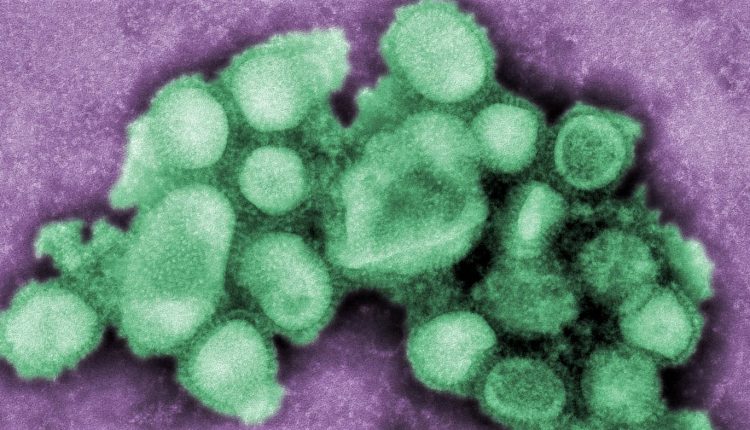 PATNA—In another worry for the people, suspected swine flu has struck Bihar, leaving around six persons in its grip. Unconfirmed reports said one person has also died of swine flu.

Local newspaper Dainik Bhaskar reported on Friday that a resident of Phulwarisharif locality in Patna died of H1N1 swine flu virus at a private hospital on Friday. The report, however, was not confirmed by any government official.

News18 said some six persons persons have also got infected with the swine flu and the efforts are on to trace persons who came in contact with them.

Local newspaper Hindustan said around nine persons have come in the grip of swine flu virus and they are undergoing treatment at a private hospital.

Health officials are gathering details about the infection and are also keeping a close watch on the situation, media reports said.

The swine flu attack comes amid Bihar already remaining in the grip of viral fever which has infected primarily children.

Keeping in view the seriousness of the situation, the health department has rushed teams to Gopalgnaj, Muzaffarpur and Siwan which are said to be more in the grip of viral fever.

Colours of Bihar politics: Marriages are made in heaven, solemnised just ahead of elections!