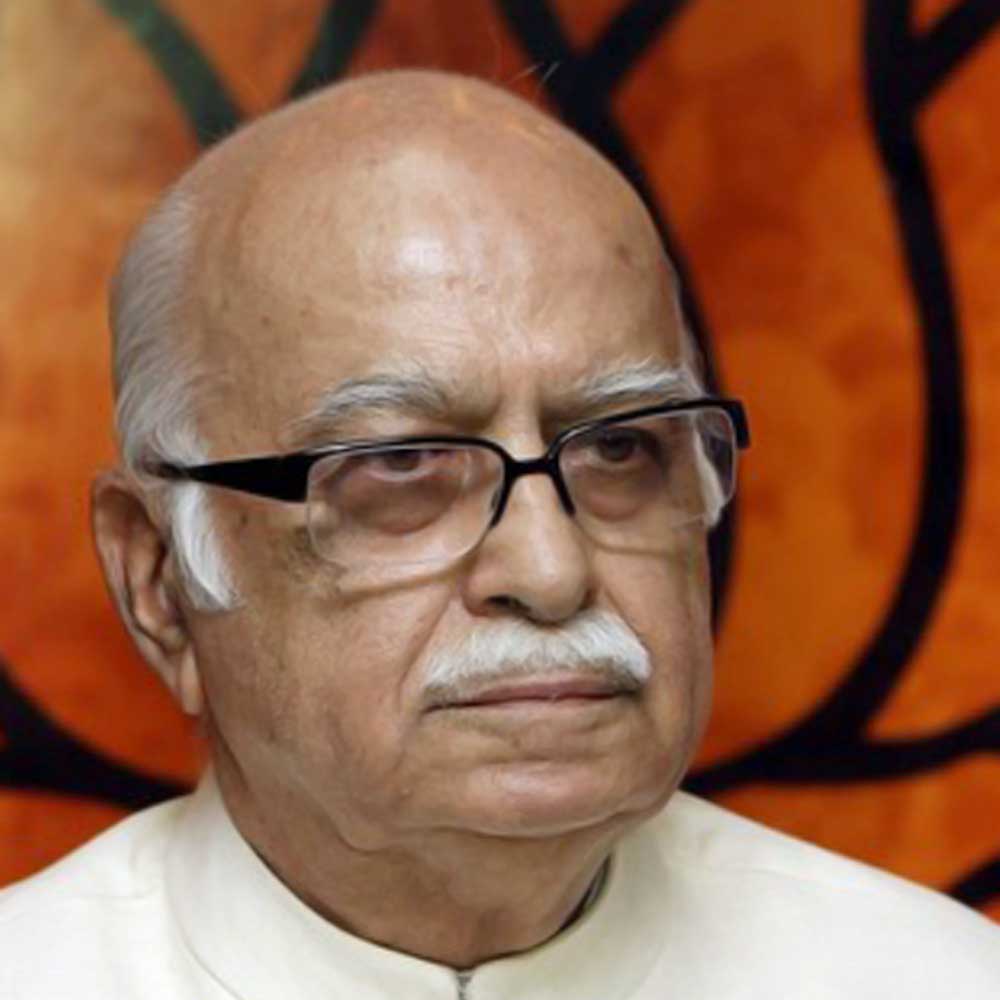 After the Lok Sabha was adjourned following a ruckus between the Treasury Bench and the Opposition over the issue of demonetisation, the former Deputy Prime Minister wondered why the House, being repeatedly disrupted every day, can’t be adjourned sine die.

“Neither you (Ananth Kumar) nor the speaker is being able to run the house,” Advani said.

Earlier, he had sat through the pandemonium for the entire session on Wednesday.

Advani later asked a Lok Sabha official until what time the House was being adjourned. When told it was until 2 pm, he wondered why it was not being adjourned sine die.