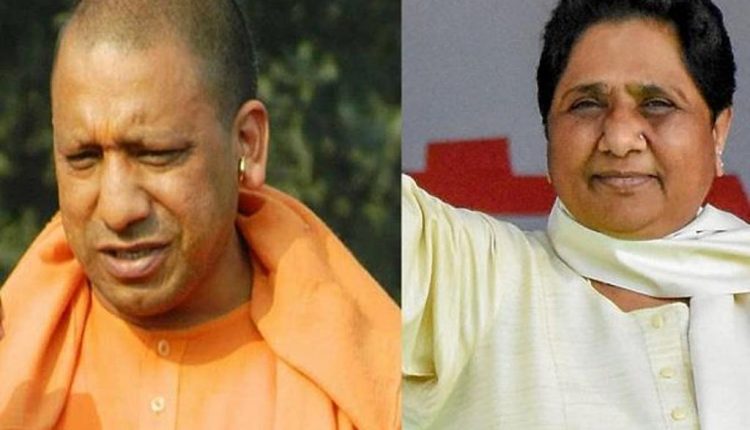 PATNA: The Election Commission on Monday barred two prominent politicians from Uttar Pradesh from campaigning for making communal speech during their poll campaigns.

Both the leaders were also served show-cause notices for violating the Election Model Code of Conduct (MCC) during their speeches.

Adityanath was served the notice for his remarks on “Ali” and “Bajrang Bali,” while addressing a rally in Meerut.

Mayawati, on the other hand, was handed out the notice for appealing to the Muslims community to back the grand alliance candidate in Deoband, during a joint rally on Apr 7.

Earlier, the EC had warned Adityanath when he referred the Indian army to “Modiji ki sena” during a rally in Ghaziabad.

Shakeel Ahmad resigns as AICC spokesperson, to contest as Independent from Madhubani