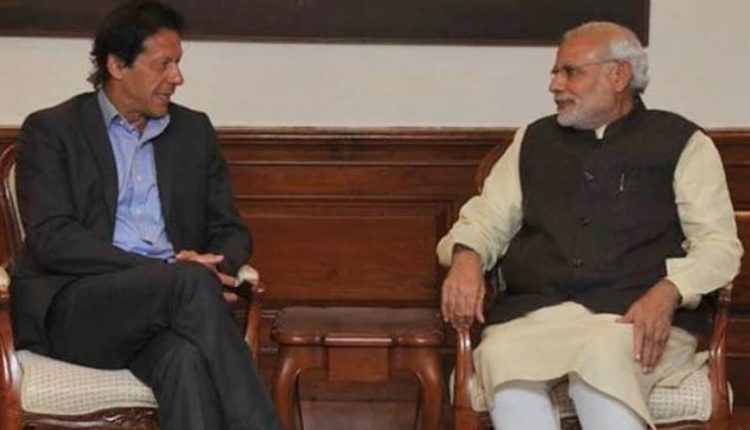 Islamabad, Aug 7 (IBNS): In the aftermath of the revocation of Article 370 in Jammu and Kashmir by the Indian government, the Pakistan government has decided to downgrade all bilateral trade with India and call back its envoy in New Delhi while expelling the Indian envoy in Islamabad.

The meeting was presided over by PM Imran Khan.

Pakistan also said it would move the United Nation’s Security Council against the scrapping of Article 370 by India, said reports.

“PM directed that all diplomatic channels be activated to expose brutal Indian racist regime, design and human rights violations,” a statement issued after the meeting said as reported by Dawn News.

After the Upper House clearance in India, the Lok Sabha on Tuesday passed the bill to bifurcate the state of Jammu and Kashmir into two Union Territories.

Speaking on Article 370, Union Home Minister Amit Shah said: “Article 370 had put doubts in the mind of people that Kashmir is a part of India.”

“What have the people of Jammu and Kashmir got from Article 370–nothing,” said Amit Shah adding: “It has only encouraged terrorism.”

Shah stated, “I want to state that J&K is an inalienable part of India. There are no two versions about that.”

Shah said that for 70 years, people of India have harboured this aspiration in their hearts that Kashmir must be an integral part of India. Article 370 was the only roadblock to realize this goal.

He said a historic blunder has been corrected and a new Kashmir would be built out of the scrapping of the Article 370.