‘Abhayanand Super30’ becomes a victim of politics in Bihar 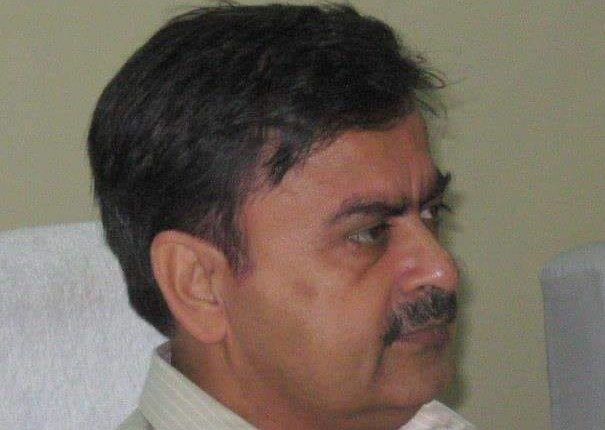 PATNA—“Abhayanand Super30”, a free coaching institute for the poor children willing to crack the prestigious IIT-JEE, has become a victim of politics.

Abhayanand, a former IPS official who was running this institute for the past about a decade, dissociated himself from this institute shortly after Amarendra Dhari Singh filed his nominations as a RJD candidate for the Rajya Sabha on Thursday.

It was Amarendra Dhari Singh, a big businessman hailing from Paliganj block of Patna district, who had been funding this coaching institute since it came into existence around a decade back.

ALSO READ: ‘Super 30’ proves its charisma once again, 18 students out of 30 make it to IIT

The former IPS officer had formed this institute after differences with Anand Kumar, a Patna-based mathematician who had been running the world-acclaimed “Super 30” which has helped more than 500 unprivileged children fulfill their IIT dream.

Abhayanand has now quit the new institute too. His move is set to severely impact the career of poor children who nursed engineering dream but had no money.

“I am withdrawing myself from the ‘Abhayanand Super 30’ since a key person behind it has now got associated with a political party,” Abhayanand said in his Facebook post on Thursday.

Claiming that he is primarily a teacher, Abhayanand said he remained always ready to lend his services to anyone but with the condition that his name would not be politically exploited.

Abhayanand, however, will be giving his services to the newly-formed “Brahmjan Super 100” which was launched on March 06, 20202 in Patna.

But its services are not available for students from all the castes and communities. Only the students from two upper caste communities—Bhumihar and Brahmin—will have the privilege to study there, and none else.

This is the reason the formation of this institute has drawn bitter criticism from various quarters.

ALSO READ: ‘Poor men’s history not written, they will have to write it themselves’

‘Next time I will loot the shop with complete planning,’ vows robber caught after robbery on Patna street