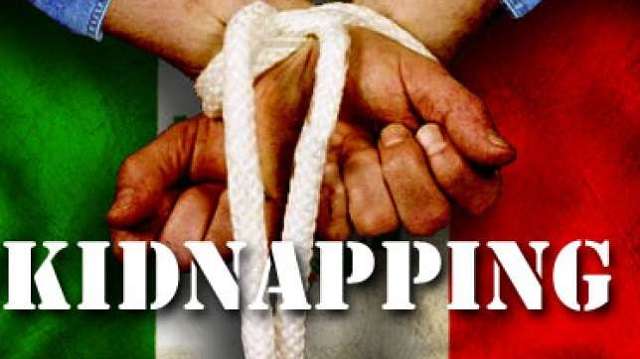 A Mumbai-based businessman Mohammad Khalid who was recently kidnapped from Patna airport was today rescued by the police in Bihar.

The police also recovered Rs three million collected as ransom from the victim. The case of his kidnapping had been registered with the Thane police station in Maharashtra.

Acting on a tip-off that the victim had been kept in West Champaran areas, a team of police raided the areas and recovered the businessman.

The police also arrested three kidnappers involved in his kidnapping.

The kidnappers were about to carry the victim to Nepal when they were nabbed, local media reported today.

Barely a day back, the police had also safely recovered another kidnapped victim Sparsh alias Chhavi Agarwal, daughter of a Katihar-based businessman.

The victim, a Standard One student, was returning home from her school on Wednesday when she was kidnapped by some criminals who sped away on a four-wheeler. She was recovered from Nepal.