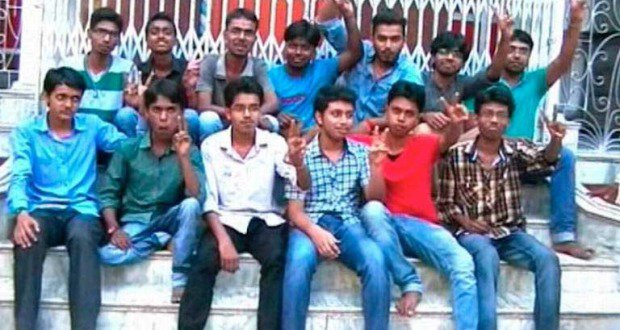 PATNA: It is called the “Village of IITians”.

Located on the eastern bank of Falgu river in Manpur block of Gaya, a southern Bihar district once known for Maoist violence, “Patwa Toli” or a colony of weavers have been weaving success story for the past over two decades.

In the past 24 years, this small colony of weavers, once known as the “Manchester of Bihar”, has produced as many as 109 IITians. 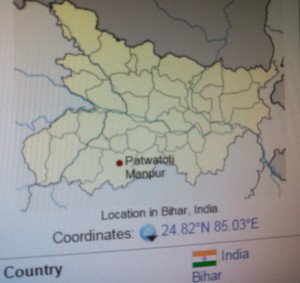 Since then, there has been a mad competition among the children of weavers to join IITs. Right now, at least 200 of the 1,000 household in the locality have at least one engineer—either from the IIT or the National Institute of Technology (NIT).

Youngsters who would involve themselves in the traditional business of weaving developed a sudden fascination for IIT after a local boy Jitendra Kumar cracked India’s prestigious engineering institute test in 1992.

The youths sit together and do self-study with guidance from the IITians. The senior students have also formed their WhatsApp group where they share their problems and get them solved.

“The IITians from Patwa Toli have set up a study circle ‘Nav Prayas’ where they identify talent and conduct class,” Prem Narayan Patwa, a social activist, told a local media today.

According to him, IITians of the colony spend their vacations among the colony friends and guide the juniors.