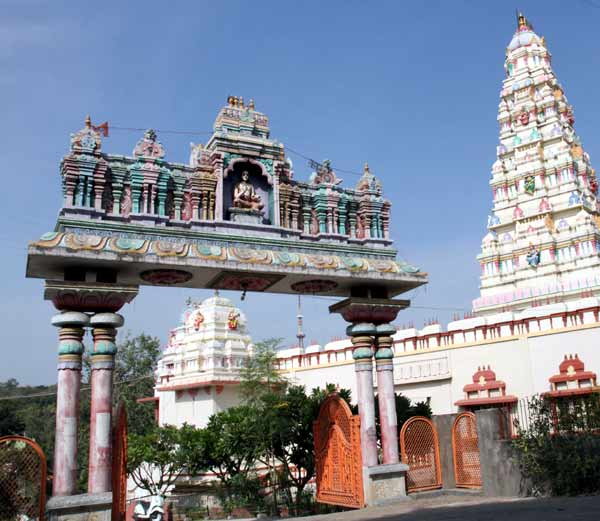 Sounds incredible, but a local media claims statues of Hindu deities installed at a temple in Buxur town of Bihar have been found chatting with each other on the most of the time.

“Although the deities have been heard talking all the time, their voice is clearly audible especially at the dead of night when there is pin-drop silence,” claims a local newspaper .

If the newspaper story is to be believed, the passersby passing from near the 400-old temple always come across bizarre whispering sounds coming from inside. It feels like the statues of Gods are talking all the time.

The report claims a team of scientists which recently visited the Raj Rajeshwari Tripur Sundari Temple too has confirmed the “chatting story”.

“The temple premises remain abuzz with peculiar sounds even though there is none around,” the report says quoting unmanned scientists.

Nitish hits out at Giriraj, says those who can’t respect other religions have no religion