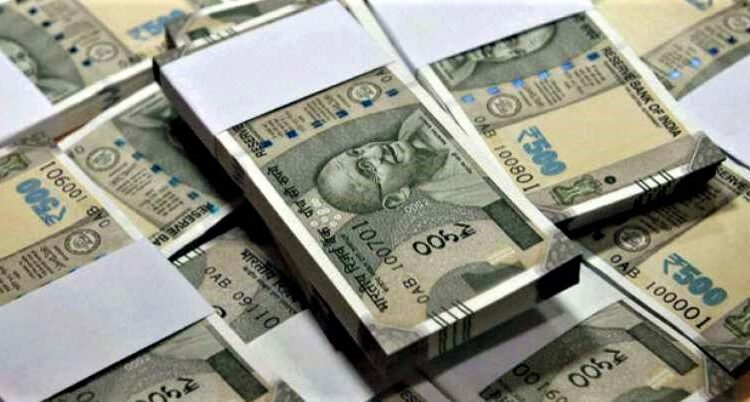 PATNA—A latest report of the Association for Democratic Reforms (ADR) and Election Watch (EW) states that nearly cent percent of the ministers in the Nitish Kumar government are crorepatis (millionaires).

The election watchdogs analysed the assets of 31 ministers after chief minister Nitish Kumar expanded his cabinet on February 9—84 days after his government had been formed.

According to the report, water resources minister Sanjay Jha is the richest of all with his total declared assets worth Rs 22.37 crores (Rs223.7 million).

Similarly, minority welfare minister Mohammad Zama Khan is the poorest of them all with his total assets worth Rs30.04 lakh (Rs3 million).

The ADR report also states that 64 percent of the ministers have criminal cases pending against them. Of them, 50 percent face serious criminal cases.

Wedding at night, divorce in the morning