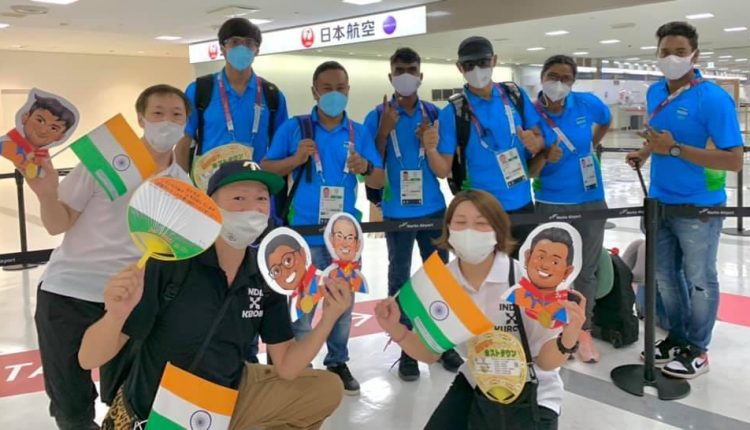 An 88 member Indian contingent including 54 athletes arrived at Narita International Airport, Tokyo on Sunday for the upcoming Olympic games which start from July 23.

With 127 athletes, Tokyo Olympics will be India’s highest ever playing contingent.

Addressing the Indian contingent, Thakur asked the athletes to remain mentally strong because when they represent the country in a competition, it’s a battle of nerves and ultimately it’s their mental strength which will be reflected in their performance.

He asked them to give their best but without taking stress.

Monsoon session of Parliament to start from tomorrow, 31 Bills likely to be taken up