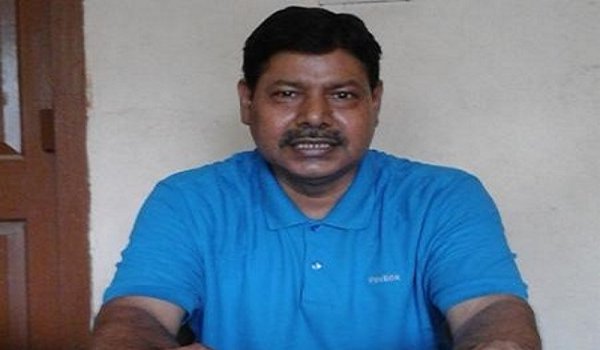 PATNA: The RJD led by Lalu Prasad today literally threatened the JD-U saying their decision will be supreme since they are the largest block in the Bihar assembly.

“We have 80 legislators and hence what we want will happen. Tejashwi will not resign,” RJD legislator Bhai Birendra declared, speaking to a news channel today.

He added Lalu Prasad was their leader and what he says will happen ultimately.

The reaction comes shortly after the JD-U warned the RJD of serious consequences if Tejashwi doesn’t resign soon.

“The RJD will have a take a decision over Tejashwi soon. We can’t compromise with our principles,” warned JD-U spokesperson Neeraj Kumar on Thursday.

Tejahswi who is son of RJD president Lalu Prasad has been named as an accused in a corruption case by the CBI and the JD-U wants to resign him to set a high moral standard in politics but he has refused to resign describing registration of FIR as a part of “political conspiracy”.

“FIR doesn’t mean resignation. If that becomes the criteria, then anybody can be removed from their posts by simply filing an FIR against him,” the RJD president has clarified.

ALSO READ: ‘FIR is not resignation. If that’s the rule, then anybody can be removed anytime’

‘FIR is not resignation. If that’s the rule then anybody can be removed anytime,’ says Lalu

Slowly and steadily, GA moves on path to collapse but Nitish will be the ultimate loser!