THE INCIDENT RELATES TO A KASTURBA GANDHI SCHOOL IN BHOJPUR DISTRICT 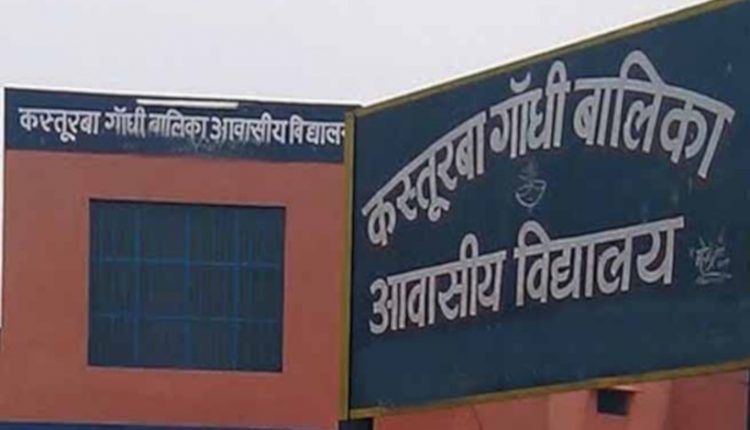 PATNA: Police have arrested five persons after two girls escaped from hostel of a government school in Bihar alleging they were forced to massage the hostel warden and do other personal works. The incident prompted other 78 girls to flee the hostel room.

The local villagers, however, caught the girls and handed them to the local police. On being asked about the reason behind their escape, the girls told the police how the hostel warden Geeta Rani forced them to massage her body and do other personal works at regular intervals.

As the news went viral in the media, the parents rushed to the school and took their daughters back home, citing security reasons. Now, the hostel appears completely deserted.

During the investigation by the district administration, it has been found that four people stayed illegally at the hostel in an unauthorized way without entering their names in the visitor register.

The police have arrested all the accused persons and sent them to jail.

Earlier, 34 girls lodged at a shelter home in Muzaffarpur had alleged they were raped by the officials who ran the shelter home. The case is now being probed by the CBI.